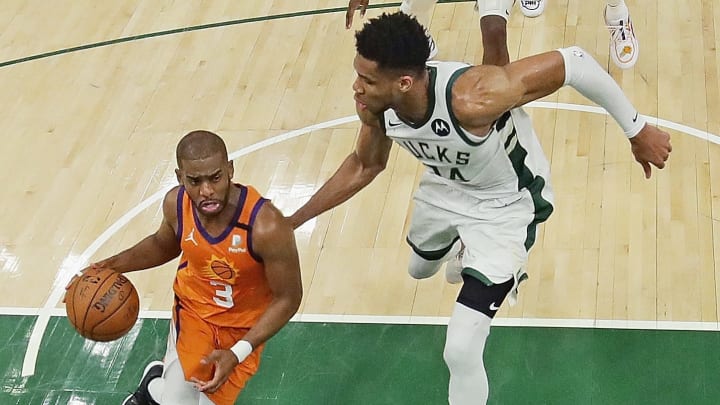 This Saturday night the fifth game of the NBA Finals will be played, between the Phoenix suns and the Milwaukee bucks. The duel will take place at the Talking Stick Resort Arena.

The NBA Finals are tied at two victories per side and as always happens the fifth game will be decisive, since the winner will be one step away from glory. In history, the winner of game 5 takes the championship by more than 70%.

The game can be seen on ABC in the United States and NBA Game Pass in the rest of the continent.

The betting line has the Suns as favorites by four points (-4.0) heading into this commitment.

Download the app WynnBET in New Jersey, Indiana and Colorado.

The factor of playing at home is being decisive for these teams and this Saturday that trend will continue. After a game of just 10 points on Wednesday night, we are sure to see an aggressive Chris Paul in scoring mode, which will be crucial to Phoenix’s aspirations.

The bet line has been around 4.0 and 5.5 points in each of the games. As mentioned above in all the duels the favorite has managed to cover and the underdog has been left with the desire.

Taking that into account, a smart move is to keep trusting the place and place the money on the homeowner.

make your choice now in New Jersey, Indiana and Colorado.