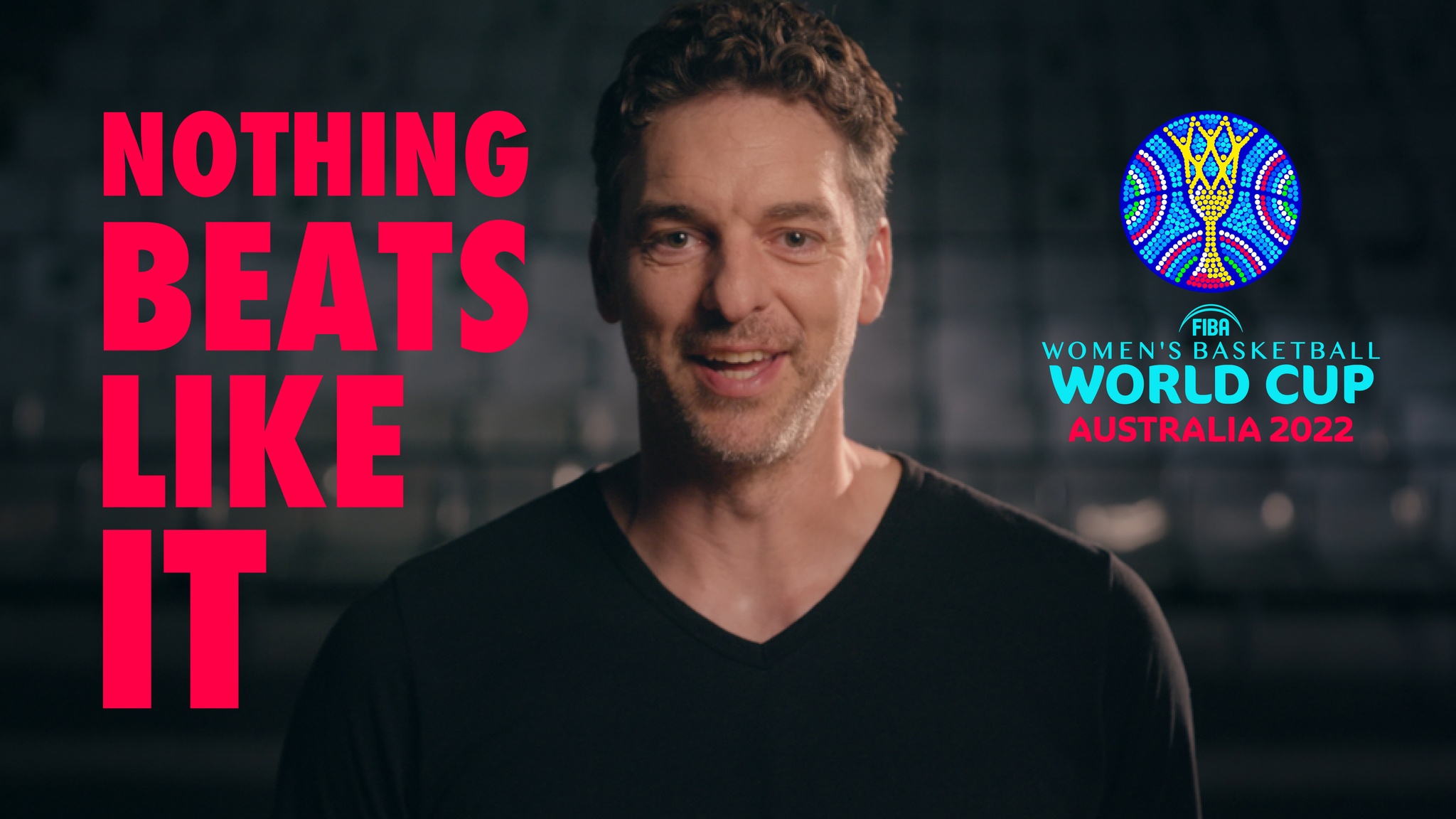 Pau Gasol continues to build a brilliant career linked to basketball. No longer on the parquet, because he maintains a total connection with the sport that he gave him so much and for which he gives so much. He is the new ambassador of the Women’s Basketball World Cup in Australia 2022 thanks to his total and absolute commitment to basketball, women’s sport and linked to FIBA.

Pau, who won the 2006 Japan World Cup on the track, It is the ideal one to be the icon of the 2022 World Cup in Australia, which will start on September 22 in Sydney. “You know what your country will mean on the world stage and how hard you must work to get there,” delizan from FIBA. And a maximum commitment to women’s basketball is added. From the quarry, with its different foundations, academies… Up to the highest level. And in all professions, not just sports.

Since always, because when they competed hand in hand with their friend Kobe Bryant, they always showed that strength to make women’s basketball grow. And in the case of the Catalan, he always puts women in a fair role. As the chaos of the coaches would have to be candidates for the best coaching positions, or supporting with record investments.

Thus, Pau goes one step further in Sidney. “Playing with your country on the world stage is the greatest pride,” says Gasol. “Basketball is a team game. Move the ball, share the ball, find your open partner, create an offensive ‘flow’… It’s an altruistic game,” he adds, providing keys to what the World Cup will be. “The level of skills, intensity, physicality and passion on the court will be amazing,” he concludes.

“You see them? They are the best in the world, they make the best plays… And they celebrate it, like I did. I am a great fan of a sport that continues to grow from the leading legends to those who have taken over”, says Pau in the official presentation of the announcement. One more step of the world legend.

Pau Gasol, ambassador of the Women’s World Cup in Australia 2022