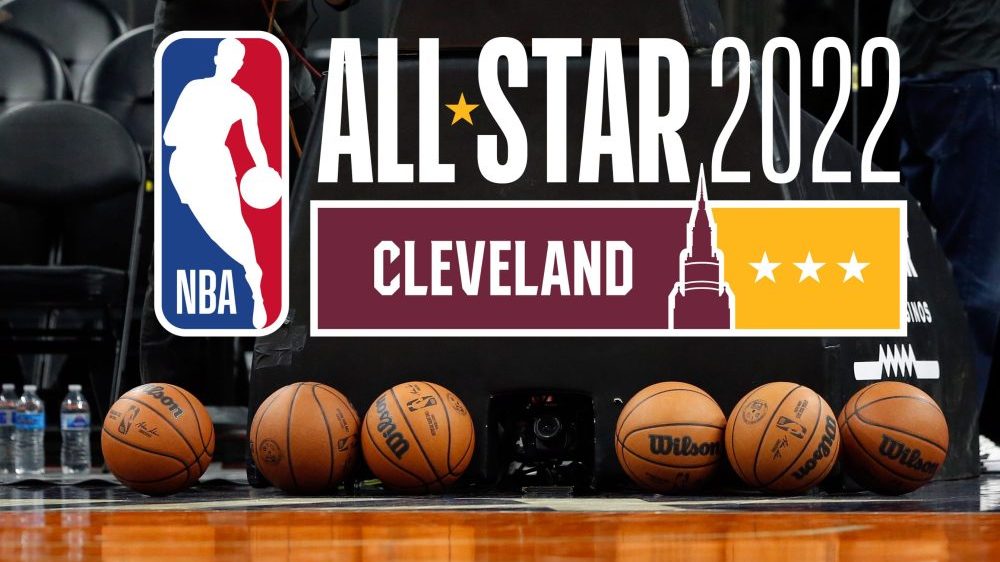 The NBA is already halfway through its 2021-22 regular season and is now preparing for this year’s All-Star Game, an event for which the starters, captains and jerseys for each team have already been announced.

A few days ago the voting for the all-star game was closed in the National Basketball Association and they were revealed starting quintets for conferences.

The preferences of the fans, the journalists and the players themselves raised the big league figures. LeBron James, Kevin Durant and Stephen Curry are some of the flashier names.

With all the votes already considered and the players selected, the teams assembled themselves with the following starting lineup:

The forward of the gold and purple, ‘LBJ’ will be the captain of his team, while in the rival the captaincy falls to the forward of Brooklyn, ‘KD’. This marks once again the leadership of both players and the importance they will have on the pitch.

Furthermore, with this new nomination the ‘King’ reached 18 games in a row in this instance, matching Kobe Bryant as the second most selected. The first place continues to be Kareem Abdul-Jabbar who remains the most chosen with 19 times.

A completely different situation is Wiggins and Morant, two rookies in the NBA who will have their debut in this All-Star Game 2022. In this way, Ja managed to show that he is a great promise for the future, with a lot of potential.

The match of the stars will be the next Sunday February 20 in Cleveland, closing out a week of entertaining basketball. We will also see how the new format of the Rising Stars Challenge.

The federation also showed the equipment that the players will use. Check out the jerseys for each team:

NBA: These are the headlines for the All-Star Game 2022