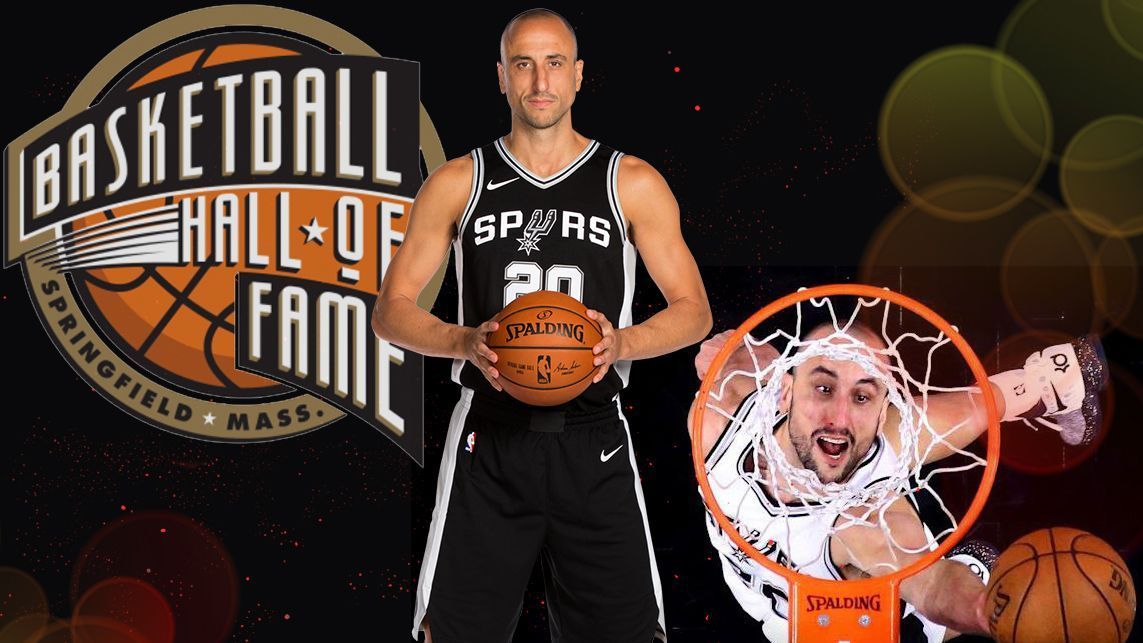 He will be honored on September 10 in Springfield, Massachusetts, after his induction as part of the Class of 2022 was confirmed this Saturday. He is the first Argentine to achieve a distinction of this nature.

Manu, who was not chosen in the team of the 75 best players in history in February, has had countless achievements in the NBA. It should be noted that what was done in the FIBA ​​world was not considered for his selection for the 2022 induction, that is, the Olympic gold in Athens 2004, the runner-up in Indianapolis 2002 or the bronze in London 2012 were not taken into account. Only what happened in American arenas.

In any case, since his arrival in the NBA in 2003, successes have been continuous. Ginobili is considered the creator of the Euro-Step, a double-step drive to the rim that was later emulated by such stars as James Harden and Dwyane Wade, among others. He came to American basketball at the age of 25, after being chosen Euroleague MVP at Kinder Bologna. In his first year he won the championship title (2003) and then repeated in 2005, 2007 and 2014 with the San Antonio jersey.

He was a two-time All-Star and managed to be voted Best Sixth Man in the League in 2007-08. In fact, this trait of taking a step back so that the rest shines – he could have started in any franchise in which he has wanted to be – exalted him to the point of being considered one of the best team players in all of the history. The perfect example of what it means to be one for all.

“If it hadn’t been for Manu Ginobili, we would have had two fewer championships,” said Gregg Popovich of the Argentine, who retired at 40 years of age at a very high level.

Revulsive, disciplined, talented and winner, Ginóbili experienced the retirement ceremony of his jersey by the Spurs at the end of March 2019. The best Argentine basketball player of all time, and one of the best athletes in history his country, will live forever in the most emblematic place that has the best league in the world.

May your laurels be eternal.