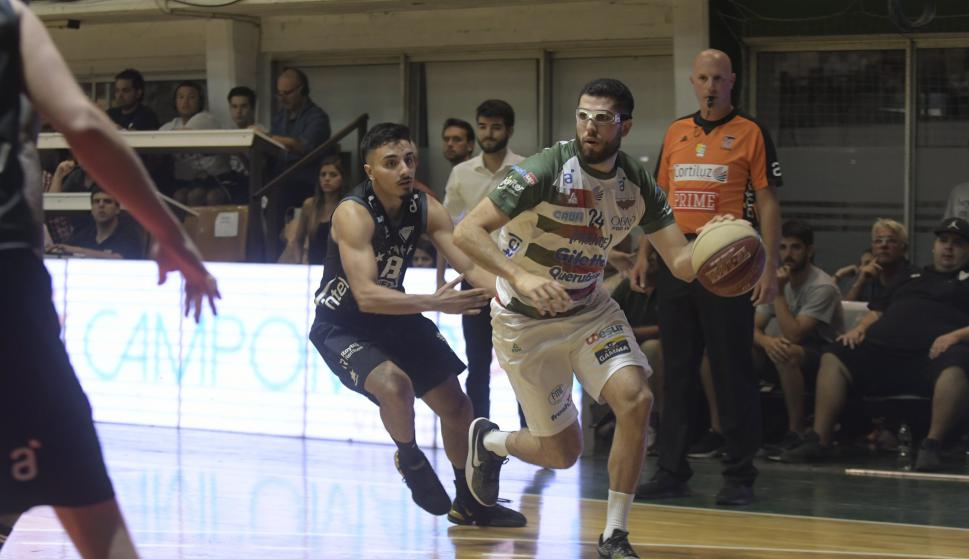 Uruguay The first window of the qualifier towards the 2023 World Cupwhich will be played in Japan, Indonesia and the Philippines. The two victories against Colombia leave him with four points at B Groupthe same as Canarinha, and Federico Pereiras, a Celeste player, acknowledges that this gave them a boost of spirit. “Confidence is high, but that doesn’t change when you work or guarantee anything for the next game, it just shows that there is potential and things are being done well,” he declared.

This Friday opens the second advantage with a tough rival like Brazil. “It is a very talented team, with good shooters and that generates a lot from the pick and roll, so it seems to me that our defense is key in that aspect and trying to run to score against them,” added Pereiras in dialogue with Ovation.

The player, that integrates the list of 13 summoned by Ruben Magnano for this double date, he recognizes that playing the next two games on the road is an extra challenge. “Without a doubt, a team always gets stronger at home, but it’s not our turn this time and it’s not something we have in mind”.

It has been 35 years since Uruguay failed to qualify for a basketball world championship after the one played in 1986, but Magnano’s team is working to achieve the epic. “Without a doubt, there is no greater motivation for those who defend this shirt than to qualify Uruguay for a World Cup, and we know that it is something possible, we have to go game by game, show it on the pitch and in each training session,” said an enthusiastic Pereiras. .

To gain access to the second round, Uruguay must be among the first three of the group that integrates together with Colombia, Brazil and Chile. Then, the qualifiers will continue with their obtained score and will have to face the best three of group D, which make up the United States, Puerto Rico, Mexico and Cuba. In that instance, those who have already faced each other will not be able to play each other and the best three of those six participants will have their direct quota to the World Cup. It is also possible for the fourth to qualify, but for that they must reach a sum of points higher than those of the fourth of the other group formed by the three best from group A and C.

Finally, about a possible crossover with rivals such as the United States or Puerto Rico, Pereiras He answered: “They are basketball giants, if that moment comes, one always goes out to win and, the higher the bar of the challenge, the more motivated one is to prove oneself.”

Federico Pereiras: “There is no greater motivation than qualifying Uruguay for a World Cup”