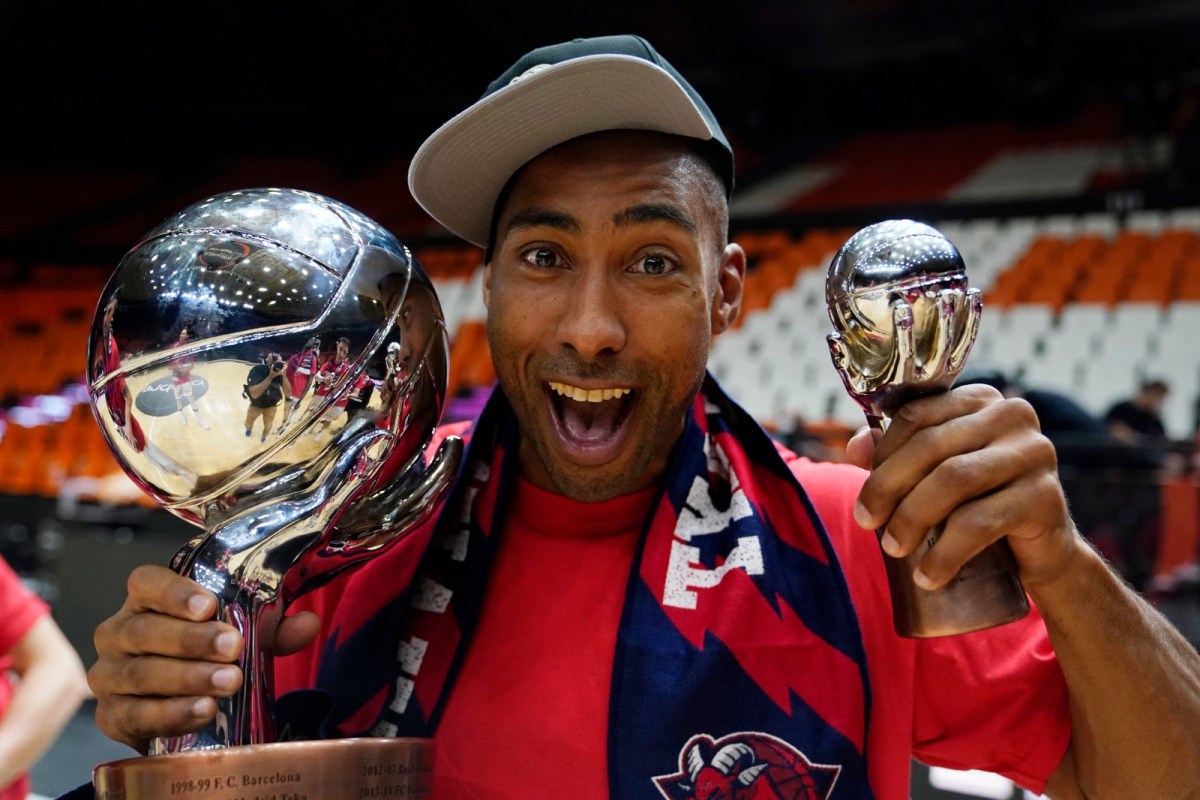 Jayson Granger will be a new player for Baskonia of Spain. The Uruguayan will return to the Basque team, with which he was crowned champion of the ACB League in the 2019/20 season.

The 31-year-old Uruguayan point guard will confirm his return to Spanish basketball within hours after passing through Alba Berlin last season, according to Chema de Lucas for Eurohoops. With the German team he won the Bundesliga title, being elected MVP in the finals that his team defeated Bayern Munich. In the capital team he played 34 games in the local tournament, between the regular phase and the playoffs, averaging 8.7 points and 5.3 assists in 22:06 minutes on the court. While in the Euroleague, he contributed 8.1 points and 4.9 assists in 28 games.

With the departure of their point guards, Luca Vildoza and Pierria Henry, to the New York Knicks and Fenerbahce respectively, the team led by the Montenegrin went on the market to look for two bases for the 2021/22 season. In the last days, those of Vitoria-Gasteiz announced the hiring of the North American Wade Baldwin IV. The former Olympiacos player is a combo-guard, characterized more by scoring than generating play. Therefore, to achieve a good complement, the Basque cast decided to sign Jayson Granger again.

Former Anadolu Efes arrived at Baskonia in August 2017, signing a three-season contract. His best performance could be seen in his debut year, where he was an important piece in both the ACB and the Euroleague. He suffered an injury that left him out of the last matches of the regular phase of the Endesa League. He returned for the playoffs, where his team lost the final to Real Madrid, but his performance was no longer the same. The next two years were terrible, as physical problems were a big problem for the Montevideo-born. His ankle pain and Achilles tendon rupture at the start of 2019/20 left him off the court for a long period. Despite not having a great participation, the point guard returned to the Valencia bubble and ended up becoming champion in the remembered definition against Barcelona, ​​with a double in the hour of the Argentine Vildoza.

Jay’s crack comes from having a great Pre-Olympic defending the Uruguayan team’s shirt, being an exclusive figure in the games against Turkey and the Czech Republic. In those two commitments, the one formed in Cordón averaged 23.5 points (39.1% triples, 62.5% doubles and 100% free), 6.0 rebounds and 8.5 assists in 36.2 minutes on the court. In Victoria’s playoff he finished first in points and assists, while in the first section he was also the leader among the four venues, finishing third in goal passes, being surpassed only by Gary Browne and Luka Doncic.