The Lakers are the great favorites in the Western Conference, but I have not particularly coincided with that projection, it seems to me that their veteran with more than 32 years in age averages threatens their possibilities.

MEXICO – 11 losses in a row counting last season’s playoff against Phoenix, the preseason and the first two games of this tournament.

In his first two games as Laker, Russell westbrook He has numbers of 10/28 in field goals, he has not yet made a triple (0/7), he has 8 turnovers and in what is supposed to be his strength, he visits the free throw line, in addition to not extracting fouls to the opponent, roll 3/8 from the charity line. Westbrook not only doesn’t appear to be the fit this team needs, but it has failed to unload the responsibility of handling the ball onto Lebron James, the main reason the Lakers hired him.

Rajon rondo 15-season NBA veteran confronted a Staples Center fan and pretended to shoot him while LeBron yelled from the bench to his teammates: “Stay humble.”

And like cherry on the cake Dwight howard and Anthony Davis They had an argument that came to shoving during a time in the game against the Suns that was broadcast in prime time for national television and where their teammates had to separate them.

All of this in just two regular season games. Yes, not half season, not 10 games, only 2 games in the season.

Everything would seem that what is seen in those two games results as a consequence in a series of bad omens for the Lakers. A team that would have assumed the role of villains, opportunistic players, who jumped on the train at the last window of opportunity for many in their careers as Carmelo, Howard, Jordan and the same Westbrook.

The Lakers They are the great favorites in the Western conference but I have not particularly coincided with that projection, it seems to me that their veteran with more than 32 years in age averages threatens their chances, that Westbrook is not a ball handler who makes his players better. teammates as it should and unless their ‘basketball’ IQ has evolved in times of pressure, that the inability to play basketball in transition and the lack of proven 3-point shooters do not make them contenders. 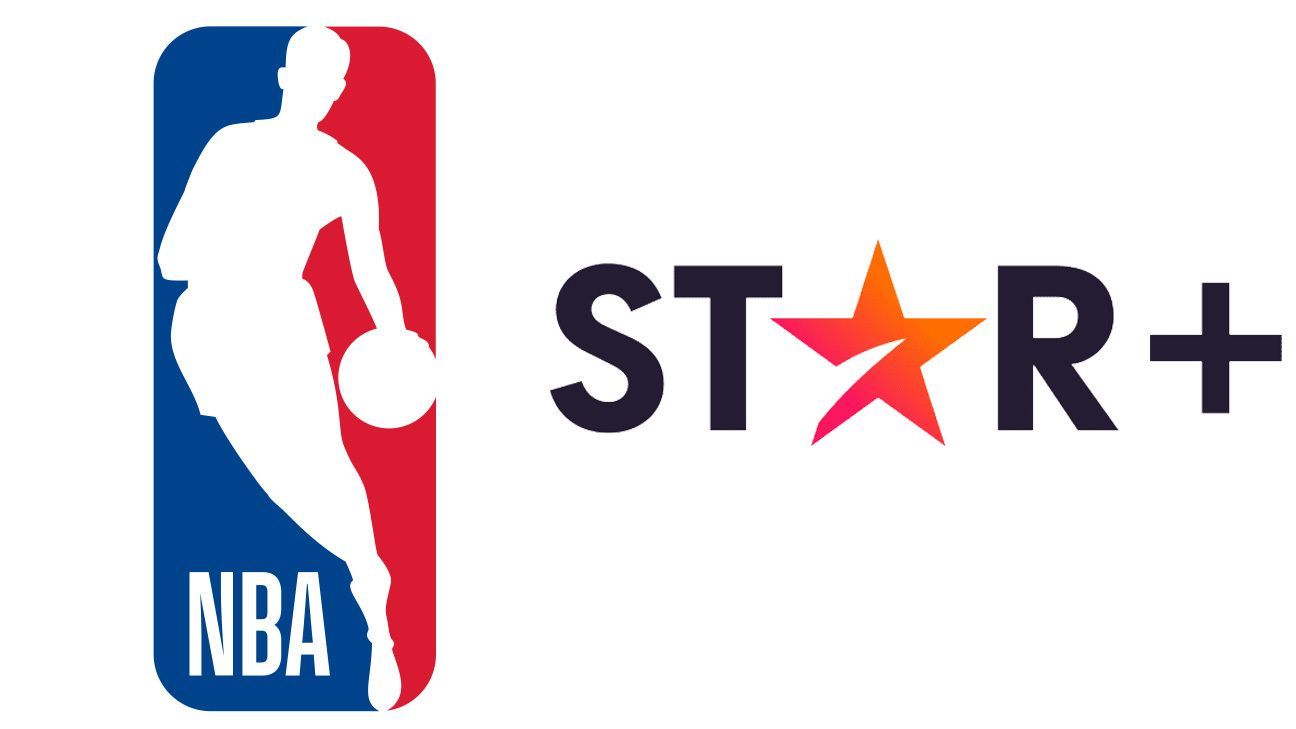 But it could be the fact of becoming antiheroes, in the Bad boys 2021, in the old men of whom everyone doubts that it leads them to close ranks, to show us the opposite, to play better when it matters most.

I stay in the boat of skeptics, but if this group of veterans in their last dance can take motivation from something, it is from that, from the antagonistic role, a cohesion factor for a team that is far from a championship level but that in such a long season it could benefit.

Drama can be good for Lakers