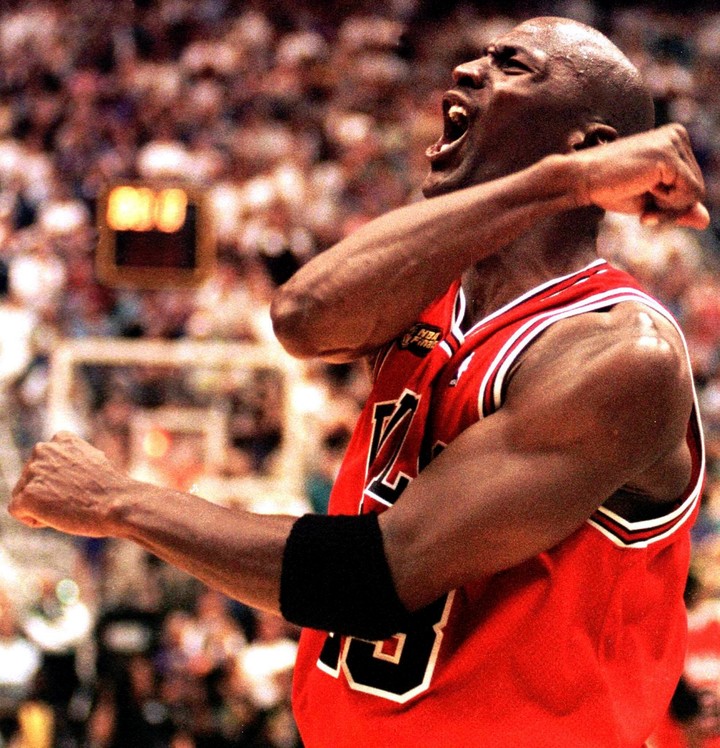 BJ Armstrong was teammates Michael Jordan in the successful chicago bulls of the 1990s, the first team to win three consecutive titles in the NBA. Although Air retired almost 20 years ago, in the last hours The Kid brought Jordan’s secrets to light and was full of praise for his former teammate in the Illinois franchise.

“If he had slept, we don’t know how good he really would have been. We did not see the best of Michael Jordan because he did not sleep in those 14 years. It’s not that he slept little, it’s that he didn’t sleep…“, Sentenced the former base in a dialogue with Rex Chapman, a former basketball player.

“I saw Jordan play 35-40 minutes a night and then come back to training with the same energy. I have never seen such a competitive guy and he was always active. In training I realized that it was different,” he said.

And he recounted: “When everyone else was tired, Phil Jackson’s whistle blew and he acted as if he had slept ten hours and had actually been playing cards or whatever he was doing, not having eaten or rested well“.

Also, Armstrong touched on how amazing the former shooting guard was during practice. “He has not been shown in training but he was the best player in training I have ever seen. I’ve never seen a kid train so hard and that’s what we should show the kids because we only show them the games when the lights are on.“, he assured.

MICHAEL JORDAN ON THE CHICAGO BULLS

Michael Jordan was the great banner of the Bulls during the decade of the 90s. During the years that he wore the jersey of the Illinois franchise, the former shooting guard became champion on three consecutive occasions, thus forming the famous first ‘Three peat’.

The first time was in the 1990-1991 season. On that occasion, the team achieved 61 victories in the regular phase and won the final against the Pistons and Magic Johnson’s Lakers. Besides, Jordan won the MVP – he has five in total – and also won his fifth consecutive title as best scorer.

The following year, even breaking the record for wins with 67, they won the title again after beating the Portland Blazers six times. Once again, Jordan took all the titles.

Then, in the 1992-93 season, the Chicago Bulls extended their streak to three straight titles, something no team had accomplished since the Celtics’ triple win in the ’60s. This time, the team beat the Suns in the final and Air Jordan added his seventh consecutive title as the best scorer in the league.