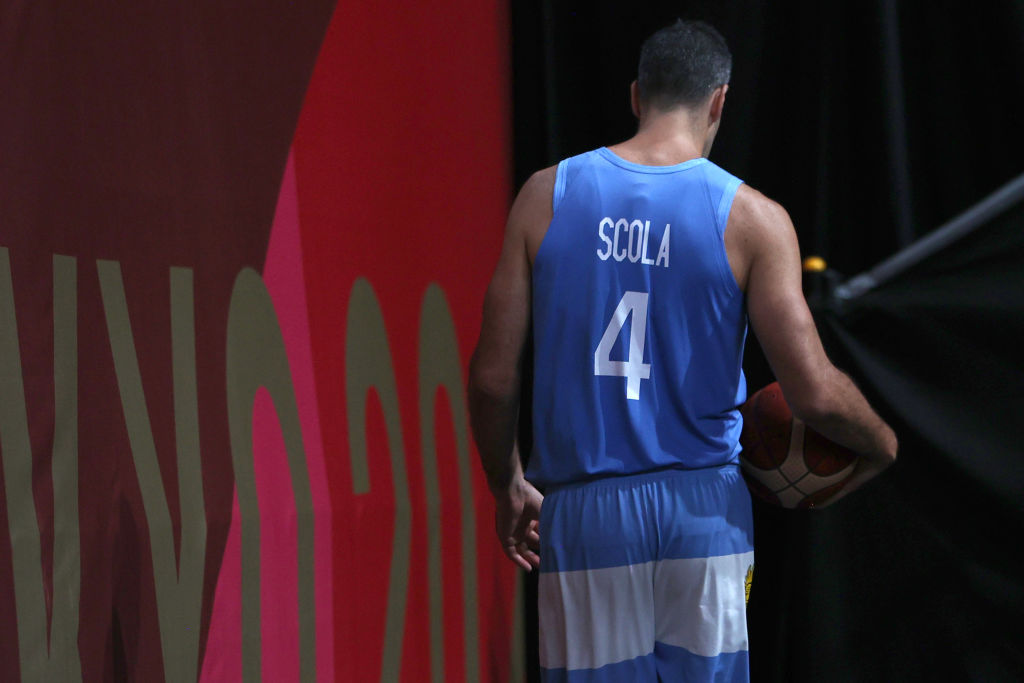 Argentine basketball legend Luis Scola has announced his retirement as a professional player at the age of 41. The power forward will not stray completely from the tracks, since in the next few days it will be announced that he will become an executive of the Italian Varese of Serie A.

Scola was playing his last official match last August 3 in the bulky defeat against Australia 97-59 with 7 points and 4 rebounds to his credit. “I am leaving in peace. I gave him my maximum commitment, my maximum effort and the best efforts of my career ”, he declared then.

Regarding his career in the NBA, Scola was selected in the 2nd round of the 2002 Draft by the San Antonio Spurs, but it was not until 2007 when he debuted with the Houston Rockets. After playing five seasons with the Texans, he went through the Phoenix Suns, the Indiana Pacers, the Toronto Raptors and lastly the Brooklyn Nets.

With the national team, the gold medal won in the 2004 Athens Olympic Games, as well as a bronze in Beijing 2008, stands out; two silvers at the 2008 and 2012 World Cups; and two golds, four silvers and three bronzes in the FIBA ​​Americas championship.

Scola was the penultimate survivor of that generation of Athenian gold along with his partner Carlos Delfino, still active in the ranks of the Italian Pesaro.