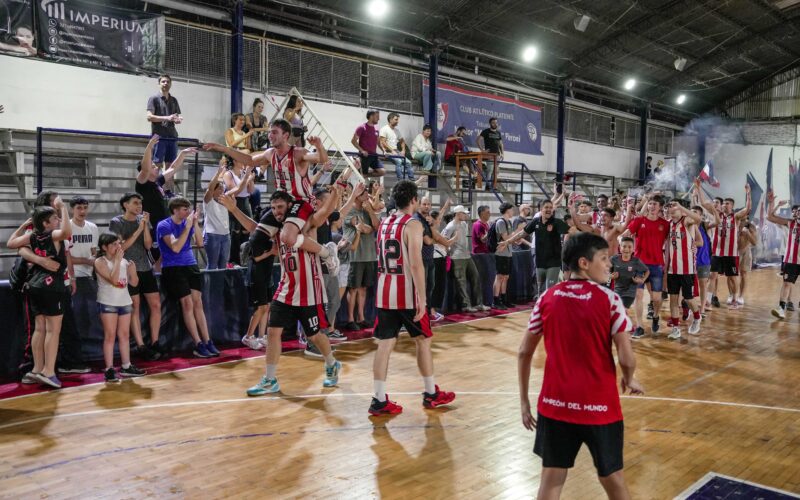 Estudiantes is champion of the local First Division Basketball Tournament. Estudiantes is once again the lord and master of the APB as in 2021. In this way, they achieved the two-time championship in the domestic competition, something that had only happened in the year 1954-1955. In an apotheotic night the red-and-white quintet defeated Platense 83-82 at the home of Tricolor. Mateo García Barucco (20 points) and Jerónimo Pagella (18) led the offense of Ignacio Navazo’s team, which was down by 17 points.

Estudiantes won it with substance. He won it because he never gave up when the result said otherwise. The desire to be champion, to close the series and crown an extremely long year and with matches every three days was the team’s spearhead to overcome a Platense, who, led by Lautaro Noguera in the third chapter, left against the strings to Pincha.

It was not the best version of Estudiantes, but that matters little. In the first half he suffered a lot as Platense bet that Jara (he scored 12 of his team’s 20 in the first quarter) would hurt him in the painted area; and in attacking the basket so that not everything passes through the hands of Noguera and Cejas. Meanwhile, Pincha scored few field goals (in the initial chapter only 4 of the 13) and after 10 three-point attempts, Jerome Pagella he unlocked the goal routes from that “fringe” and left the game open: 39-35.

In the second chapter, Estudiantes defended his basket better, Bruno and Castro they surrounded Jara and the story began to have another tint. So much so that with a 10-5 run (thanks to breaks along the axis line and Fabris winning the “street” behind) he went to the front for the first time 45-44. From that moment and with everything to achieve the break, with two failed actions by Fabris under the basket, Platense with a flurry of points, with triples of almost 8 meters from Noguera (4 in a row) and one on the closing buzzer from the third chapter of Aristu, he took control again and went to the last break 17 up: 75-58.

What seemed impossible was possible. Estudiantes did not give up, they continued to defend face to face on the front line. Thanks to this, he recovered the ball and, thanks to García Barucco and Jero Pagella, reduced the difference first to 10 (75-65), then to 8 (79-71) against a Platense team that was already suffering from each of its offensives (Noguera did not gravitate , Eyebrows, and under the basket he no longer had Jara for accumulating fouls) because Navazo’s pupils made him uncomfortable. To such an extent that this pressure suffered because he stole balls near the local defensive zone, Juano Pagella was largely responsible for this; and with comfortable trays he got within range. But it was a triple by García Barucco with 1.20 to go that left him one possession away: 79-77. 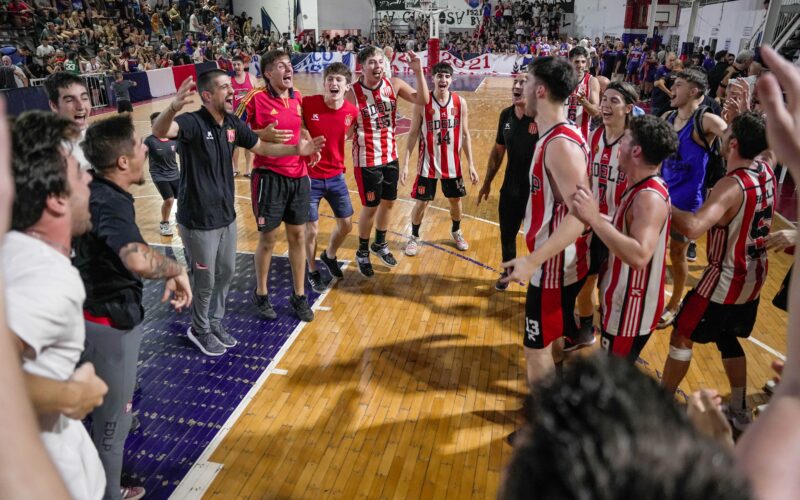 In that final stretch, Pincha did not give up, he felt like a winner and when the revolutions of the players rose to a thousand per thousand, Estudiantes cold in the head but with a warm heart, forced more errors from the Tricolor and sealed the victory from the shooting line free from the hand of Jero Pagella and Garcia Barucco.

Students is champion. As in the 1950s, 1990s, and 2000s, his name is once again very high in the APB championships. Award to a team and its coaching staff that since the beginning of the year struggled to be well up in the Federal League (they lost in the quarterfinals with Los Indios de Moreno), so as not to lose their place in zone A1 in the middle of the season, who claimed to continue in the third category of the national basketball a couple of weeks ago after leaving Unión Vecinal on the road; and that now they put the icing on that great dessert with this title.