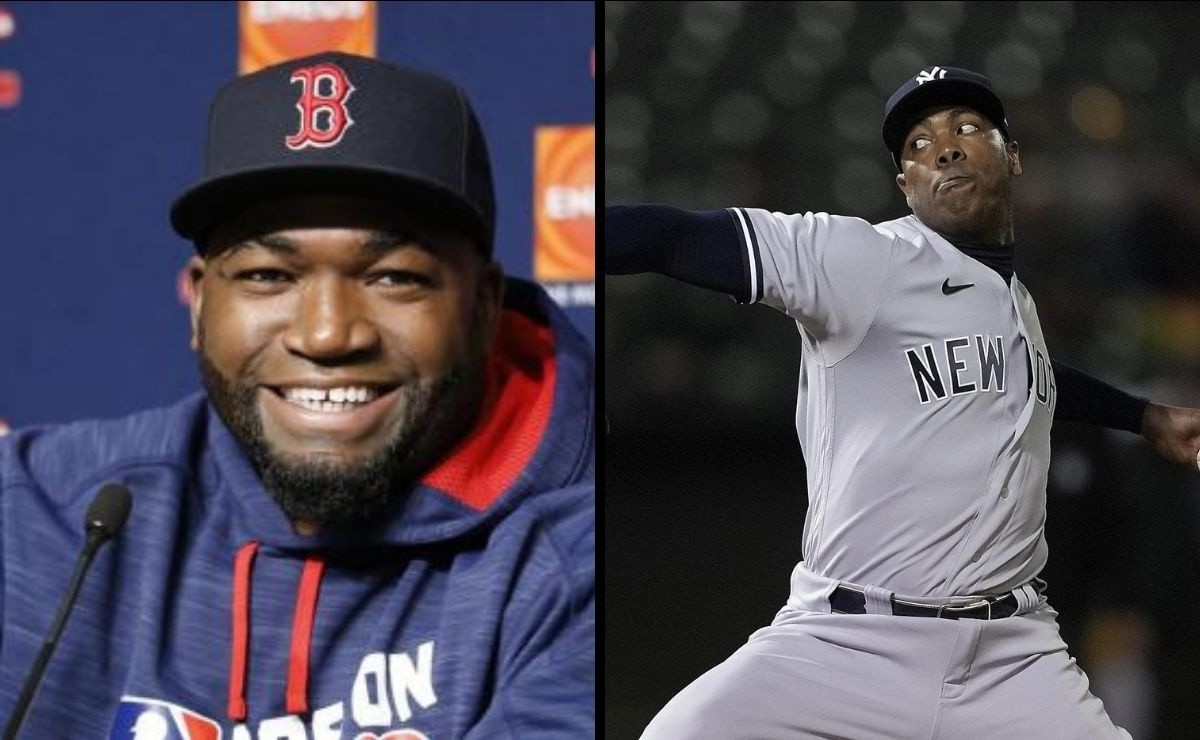 For some time, the Cuban of the New York Yankees, Aroldis Chapman He was perhaps the most feared pitcher in the history of MLBmore than anything during his first seasons in the Big Top, since his very powerful fastball of more than 100 mph was something unprecedented until that moment, with many hitters being genuinely afraid of him, including one or another who He is currently in the Hall of Fame like David Ortiz.

As pitcher Roenís Elías, also Cuban and who had a stage with the Boston Red Sox, commented to José Alejandro Rodríguez of the Swing Complete portal, Big Papi himself was afraid of Chapman on occasion, standing far from the plate with great caution. before the line of the “Cuban Missile” that at that time passed 102 mph.

On one occasion, David Ortiz got to bat against Chapman. When that still pulled 103-104 miles. David asked our catcher for the harness so he wouldn’t get hit by a ball. He stood a long way from the plate and didn’t swing at any pitches. The result: he struck out on just three pitches.

The truth is that Chapman with his fastball and his physique truly imposes, and there is no doubt that even the biggest hitters can be afraid of the shipments of the Cuban missile.