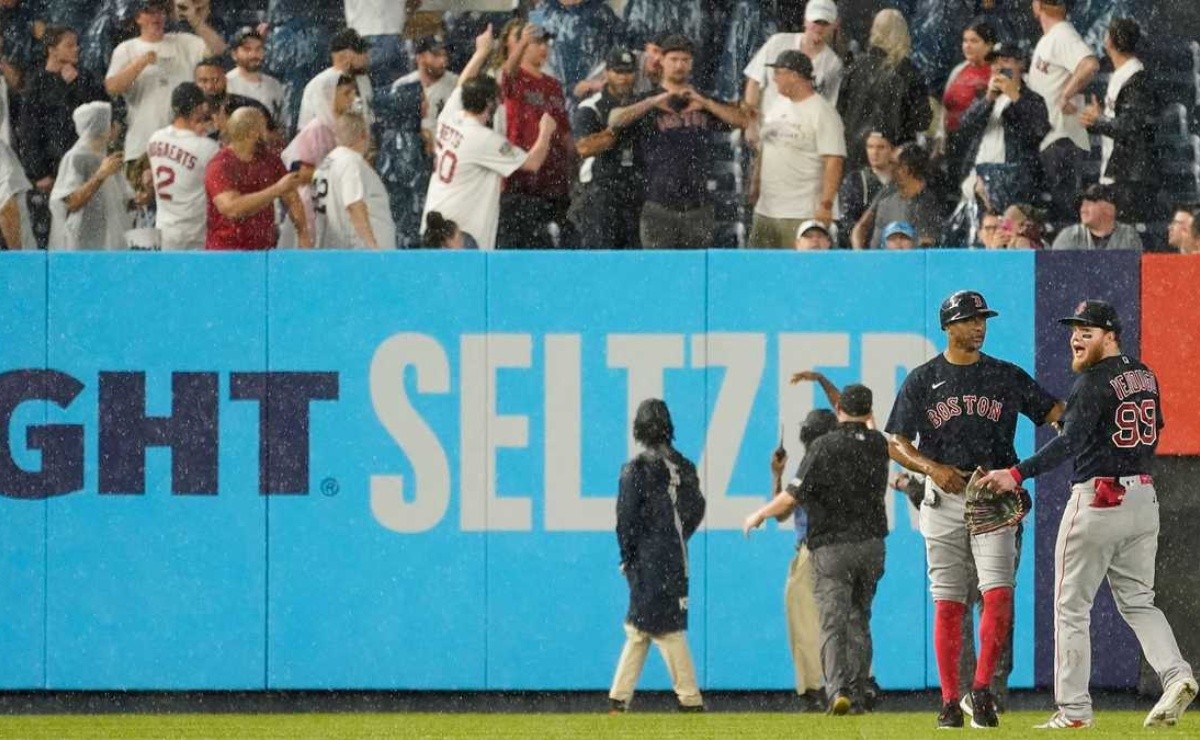 During this weekend many unfortunate things in MLB, from the shooting outside Nationals Park in the game between the San Diego Padres and the Washington Nationals, in addition to the incidents in the stands during the Red Sox-Yankees at Yankee Stadium, where a fan assaulted Mexican-American outfielder Alex Verdugo by throwing a ball from the back to the player, hitting him.

The truth is that the Yankees fans are very prone to these acts of vandalism and according to information from Greg Joyce of The New York Post, said fan, whose identity has not yet been revealed, has been banned for life from Yankee Stadium, from according to a spokesman for the Bronx Bombers.

Moreover, according to information from Brendn Kuty of NJ.com, said fan was banned for life also from the other 29 major league stadiums, according to MLB through a statement.

The New York Police Department reported that they did not arrest the fan and he was escorted out of Yankee Stadium, also probably receiving a financial fine.