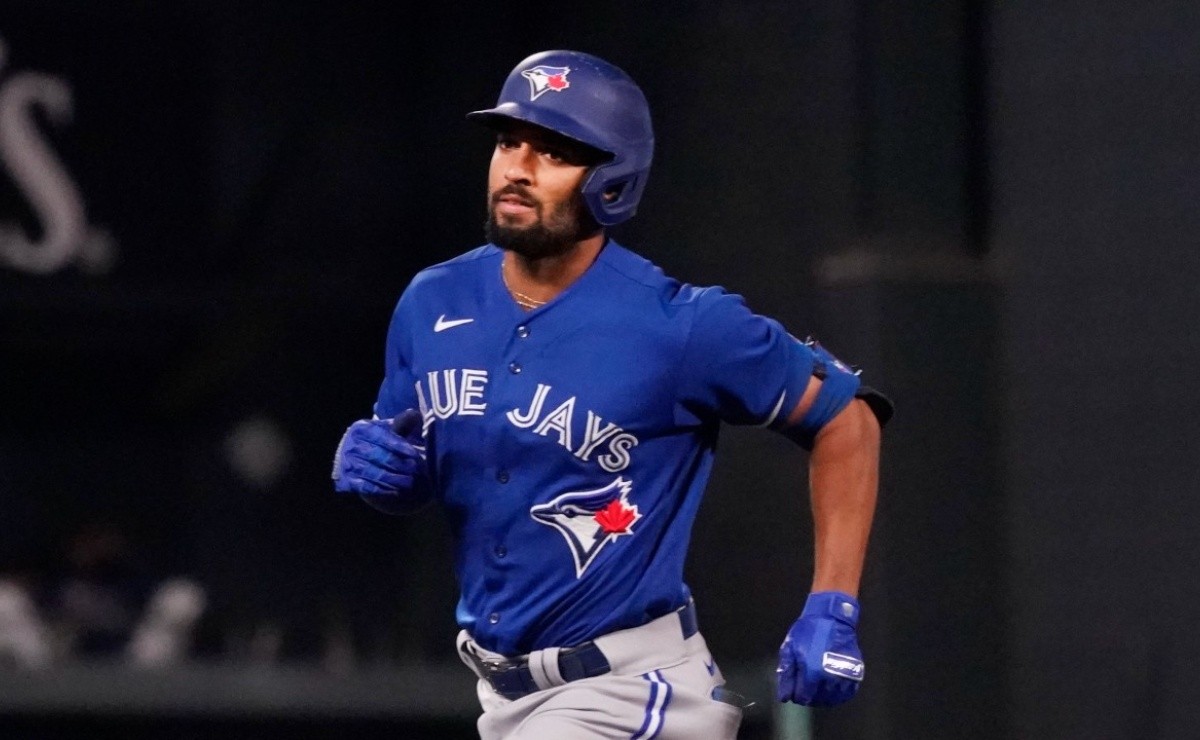 New York Yankees have entered a defining part of their aspirations in the MLB free agency, since there is little left until the joint contract between MLB and the players, so no signatures can be made until further notice and for the Bronx team with their needs, they will have to hurry. The truth is that the latest reports indicate that his interest in the big free agents in the shortstop has declined, but there is one that would still enter plans: Marcus semien

According to information from Jon Heyman of MLB Network, it is true that the Yankees are losing interest in Carlos Correa and Corey Seager, who paint to be the most expensive in the market and that they would sign a long-term contract, so Marcus Semien now He looks like the big favorite to fill that spot at shortstop for the Bronx Bombers.

Heyman mentions that the third-place voting for the AL MVP would be willing to sign a short-term contract with the Yankees for a good amount of money, which would respect the New Yorkers’ plans to bet on their prospects Anthony Volpe. and Oswald Peraza in the near future, who are two of the best forward-looking players on the Yankees’ estate.

The reporter mentions that the 31-year-old Semien could sign a contract around 250 million dollars, less than the salary claims of Correa and Seager naturally because of his age, being younger than the former of the Blue Jays and Athletics. Statistically, Semien has been the best player in all of MLB since the 2019 season, leading the majors in WAR in that span with 15.9, with averages of .268 / .346 / .509 and 85 home runs in that span.