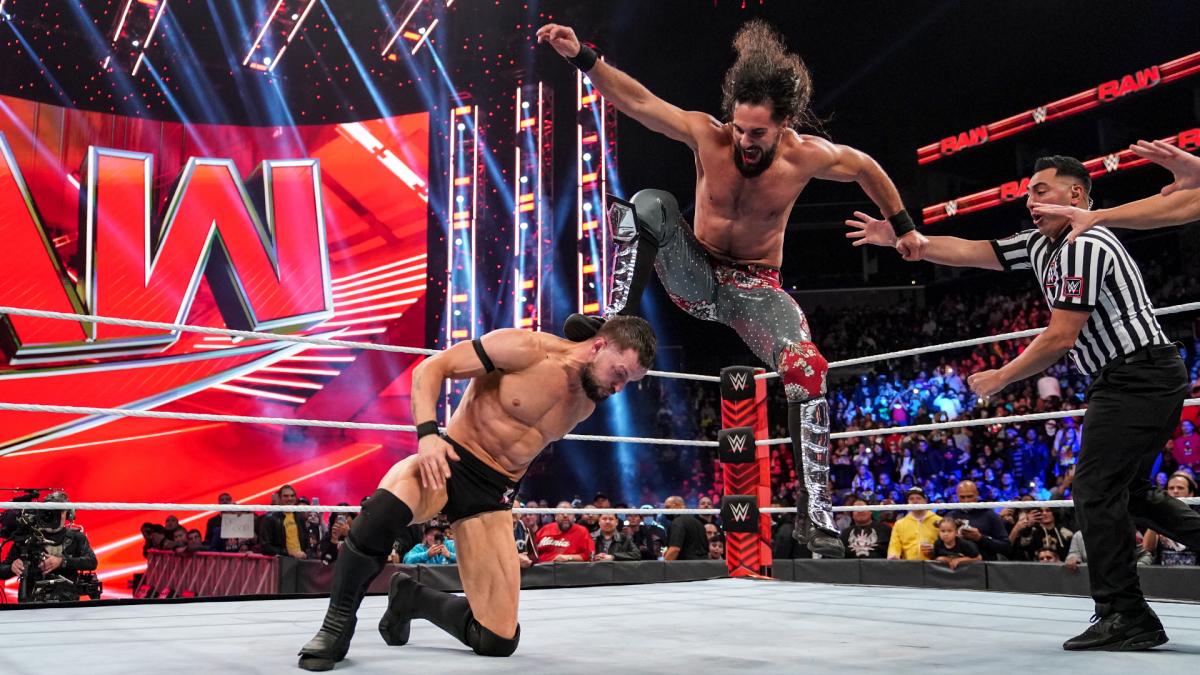 The producers of the matches and segments of the last WWE RAW show come to light.

WWE RAW continues with the dynamics of week after week to improve its product on television. As usual, each Monday’s matches on RAW and segments are produced by various WWE producers. During this week at the red mark, we had four title matches, where the 24/7 Championship, Women’s Tag Team Championships, United States Championship and WWE Championship, were at stake.

Fightful Select has released the names of the producers of this Monday Night Raw show, highlighting the presence of Jimmy Wang Yang, Kenny Dykstra, or Abyss. Next, we leave you with the producers of several matches / segments of the night:

After this episode of RAW, viewership increased significantly from last week, marking an average audience of 1,698,000 viewers, with 0.49 in the key 18-49 age group demographic. Surpassing last week’s mark with more than 100,000 viewers,

Producers of matches and segments of the WWE RAW show November 22, 2021