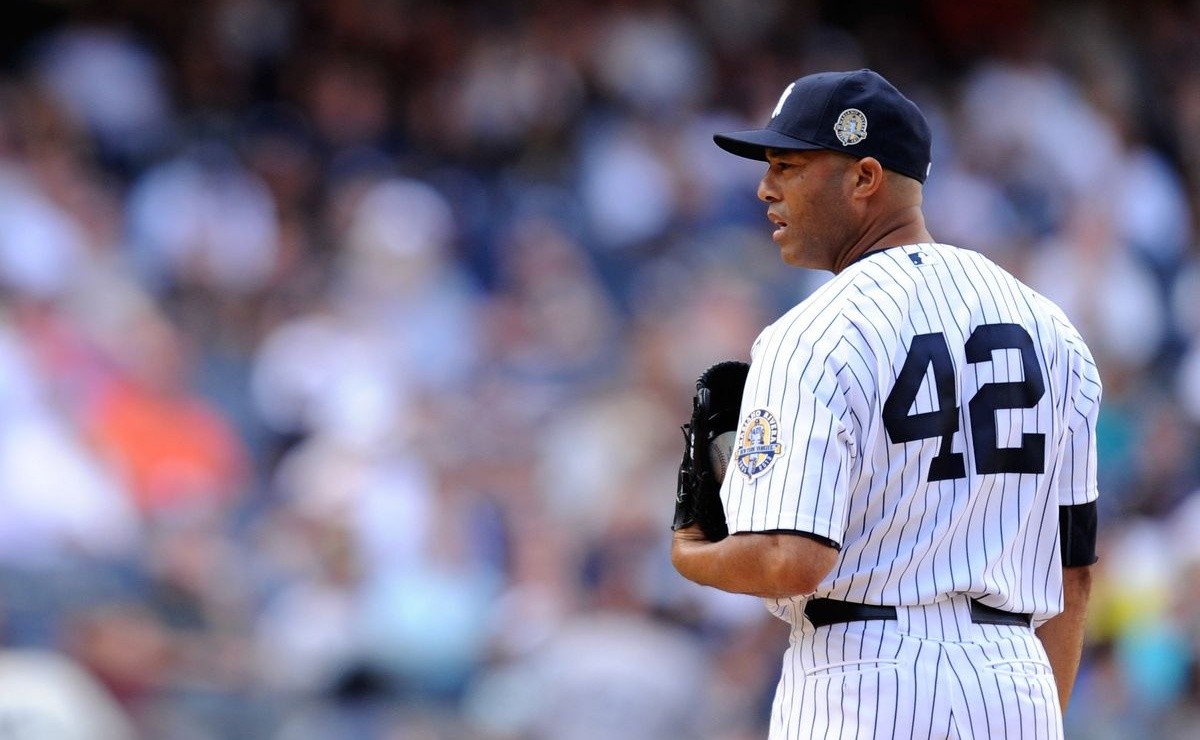 Panamanian former New York Yankees closer Mariano Riverais the only player in history to arrive with the 100% of the votes to the Hall of Famean achievement that we will most likely never see repeated, being “Mo” the best closer in history and one of the best pitchers in the history of MLBand all thanks to his slice fastball, considered one of the deadliest pitches ever seen.

Former MLB player Xavier Scruggs never had the opportunity to face Mariano but he knows how difficult it was to face that cut fastball, mentioning it on his program on MLB Network Radio.

Being a closer is a tough job, and we watched Mariano Rivera do it over and over again with almost no effort, with October being his prime where he was even better, 57 playoff appearances and a 0.94 ERA, my brother was ripping hitters apart with two pitches . He would sometimes throw a four-seam fastball into the mix but the cutter was just devastating. You knew he was coming, but you didn’t know where he was going to show up and you couldn’t touch her.

The truth is that it is likely that we will not see another player as dominant as Mariano Rivera was on the mound in the ninth inning.