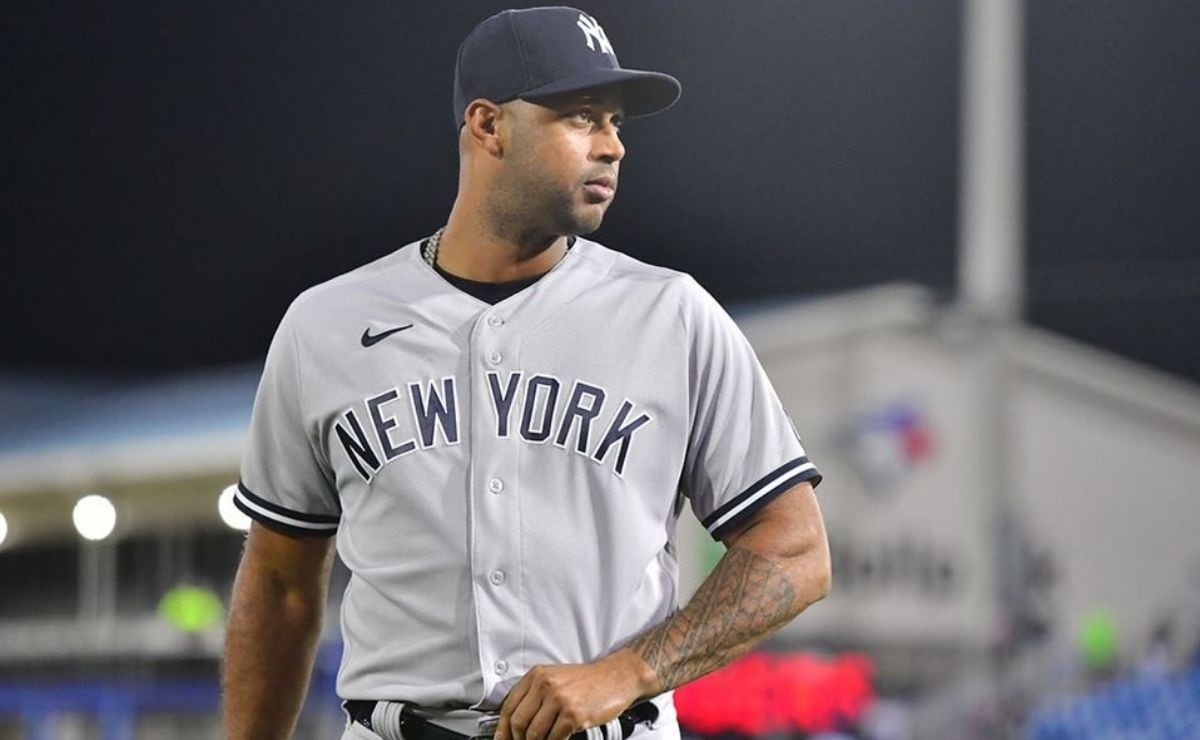 The 2022 season of MLB It’s still very young, with almost every team playing just one series at this point in the year, but for the fans of the New York Yankees, and despite that they won 2 of 3 games against the Boston Red Sox in their first games of the season, it’s never too early to complain, and it looks like they’ve already lost lpatience with center fielder Aaron Hicks.

Hicks did not have the best series against the Red Sox, hitting two hits in 9 plate appearances, but in game three he had the opportunity to seal the sweep, but in his turns he left 5 players on the trails, hitting for a double play with a full house and for a foul fly ball with men on second and third.

Defensively, it’s not like he’s been pushed as much, but he hasn’t looked as confident as before, with many Yankees fans on social media calling for Brett Gardner to return to the team and get Hicks out, understanding that Gardy would do better than the current center fielder. of the Yankees, who due to injuries has only played 148 games since 2019.

And not only that, but fans believe Hicks is taking up a very important space in the lineup that could go to either DJ LeMahieu or Gleyber Torres, with some suggesting moving Gallo or Judge to center, and moving Stanton to the outfield and give the DH job to Gleyber Torres, moving LeMahieu to second.