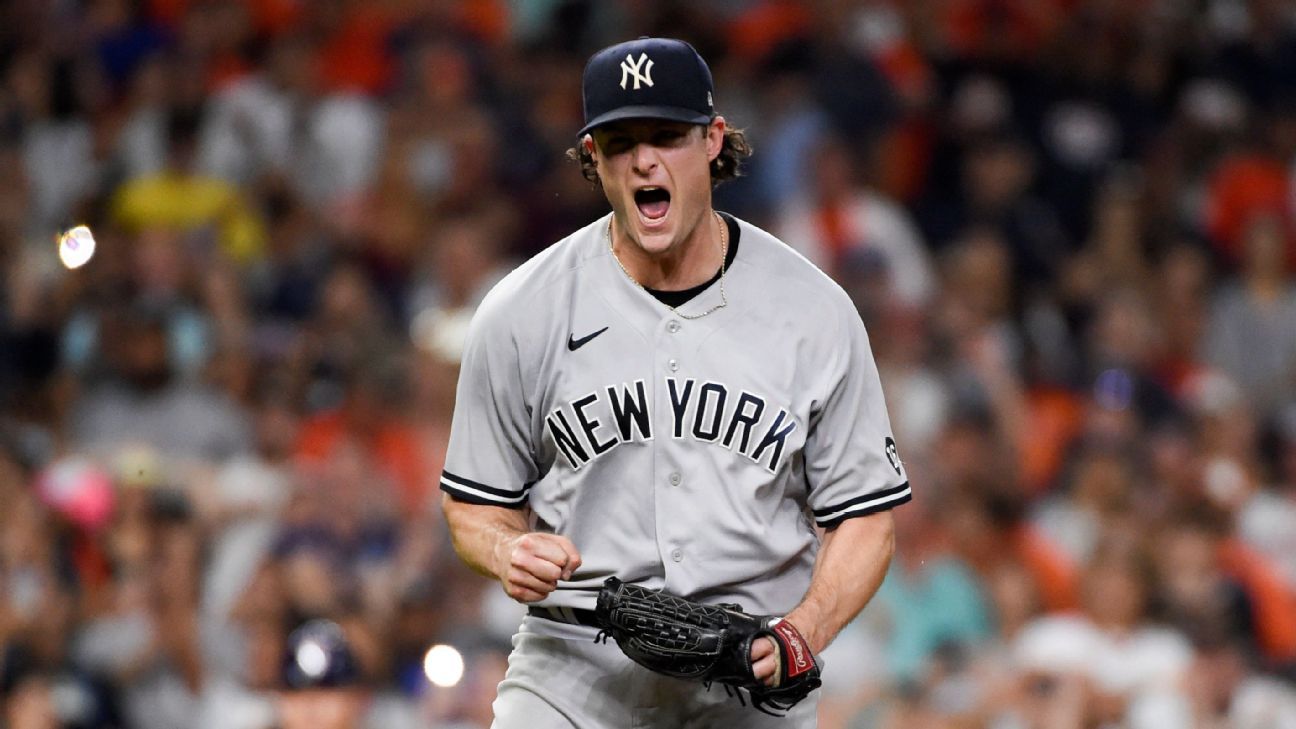 Every year Major League Baseball has a slightly different flavor. The ingredients are always the same: a ball, a bat, a glove, batting, throwing, catching, etc. Recipe portions are constantly changing, but weather aside, baseball still tastes about the same on the last day of the season as it does on Opening Day.

Anyway, that’s how it usually is, but not in 2021. Thanks to baseball’s unprecedented initiative in the middle of the season to do away with foreign substances being applied to the ball, the flavor of this season has been radically altered. . Someone has poured a new mystery ingredient into the mix and we know the updated concoction tastes different, but we can’t know exactly how.

The new guidelines went into effect in mid-June, but I present these figures by month to clarify one point. Since we’ve kept track of turn speed, the numbers that are combined to create that metric don’t tend to fluctuate much within a season. Last year, the aggregate rotational speed ranged 11 rpm from the highest to the lowest monthly figure. In 2019, the differential from the highest month to the lowest month was just 12 rpm. So that 85 rpm difference between May and what we had in July before the All-Star break is huge.

This dramatic change on the fly in the way baseball is played over a season is both clear and unclear. Clearly we can see how drastically turn speeds have dropped. It’s unclear why the impact of that change in terms of on-field results remains difficult to deduce from other factors affecting the season’s flow of results, the biggest of which is weather.

Still, two assumptions seem pretty safe. One, the drop in overall effect has had and will have an impact on the level of offense in baseball. And, two, that impact will not be divided evenly among the 30 teams.

With that in mind, let’s take a look at some of the early spinning wheel winners and losers of slowing the ball spinning speed.