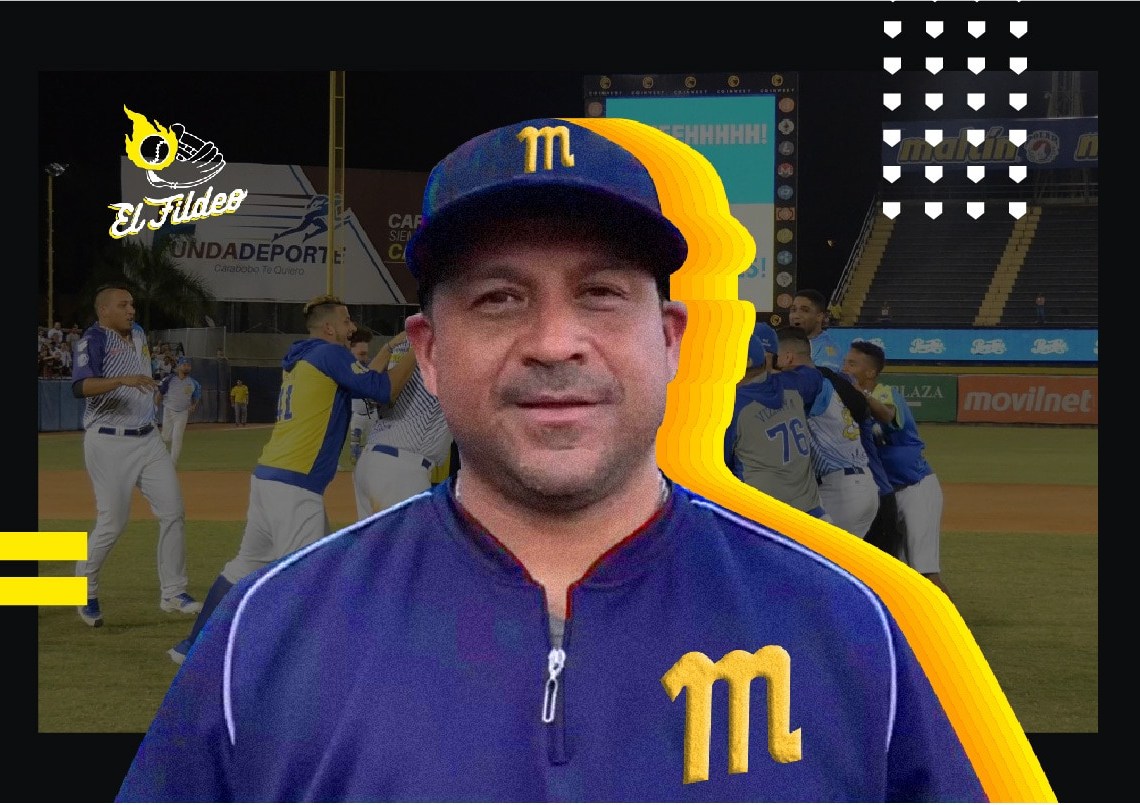 Wilfred Romero deny the team Navigators the Magellan about its continuity as manager for the next season Venezuelan Professional Baseball League (LVBP).

On February 14, the president of the Navegantes del Magallanes, Maximiliano Branger made it clear that they were close to announcing Wilfredo Romero as team manager for the next season of the Venezuelan Professional Baseball League, however, this Friday the leader flatly denied that, ensuring that they are far from such a thing.

According to Romero’s statements in We are Summoned by the Leading Circuit, the manager assures that he has not received an offer from Magallanes to continue leading the team in the upcoming LVBP 2022-2023 season.

“I am direct and sincere. So far we are very far from an agreement with Navegantes del Magallanes to direct again”, said Romero about his continuity.

Wilfredo Romero in the 2021-2022 season had his first experience as a manager in the LVBP and it was successful, dominating the regular season with the best record and transcending in the Round Robin to guide Magallanes to the Grand Final. In addition, he was awarded the Manager of the Year award for his work on the bench of the filibuster team.

In addition, the leader made it clear that before winning the 2021-2022 LVBP championship he thought that Magallanes would offer him something new for future challenges, but it was not so.

“I am direct and sincere. So far we are very far from an agreement with Navegantes del Magallanes to direct again.”

“Before becoming champion, I thought the club would offer me something, but it didn’t.”

Wilfredo Romero spoke clearly about his continuity in Magallanes