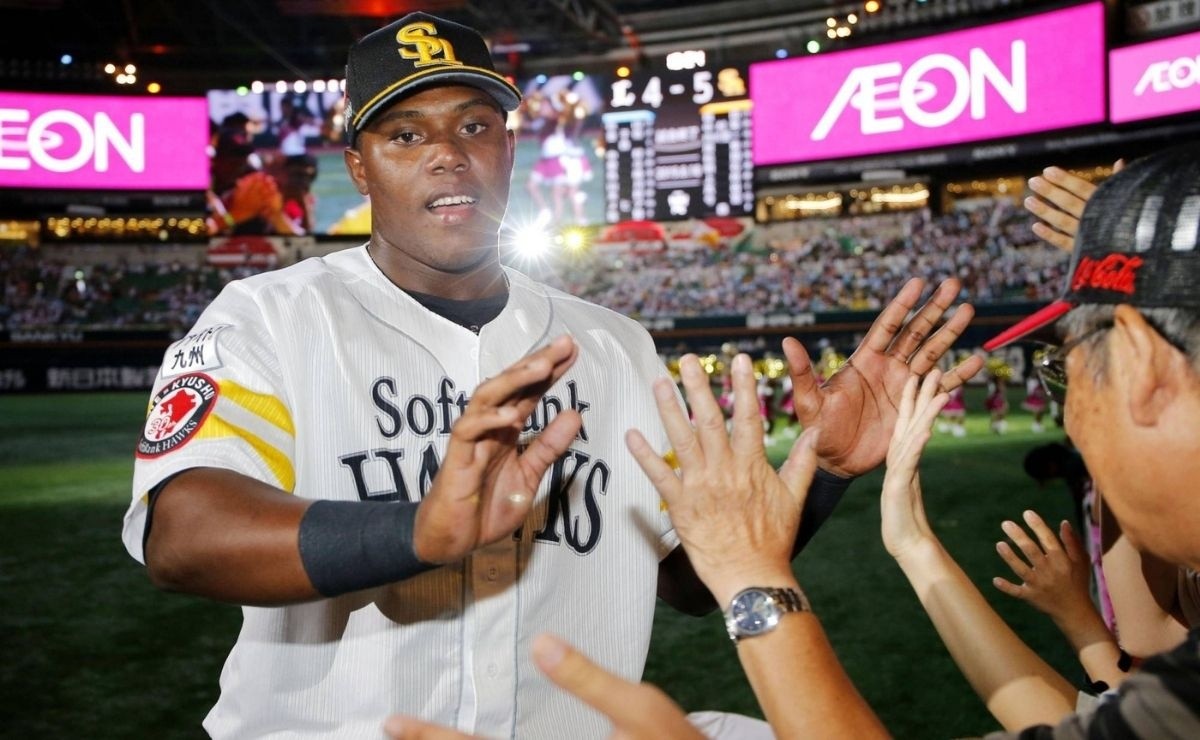 Various media reported that Chicago White Sox would be nothing to make official the signing of super prospect Óscar Colás. The young man is considered the ‘Cuban Ohtani’ and has caused high expectations about its next development in branches of the Big leagues. Colás works as a pitcher and as an outfielder, according to the reports about him.

Óscar Colás would be getting closer to becoming a member of the Chicago White Sox organization, since he could sign a contract with it this weekend.

This is because despite the bosses’ break that is present in the MLB, the international signing period will begin in the next few days; and the White Sox are the favorites to get his services.

The rumors about this have become bigger as a result of the young player posting photos of himself wearing Chicago team clothing on his official social networks.

Óscar Colás has been called the ‘Cuban Ohtani’ on more than one occasion, referring to the similarity he has with the MLB player in being able to perform as a pitcher and batter.