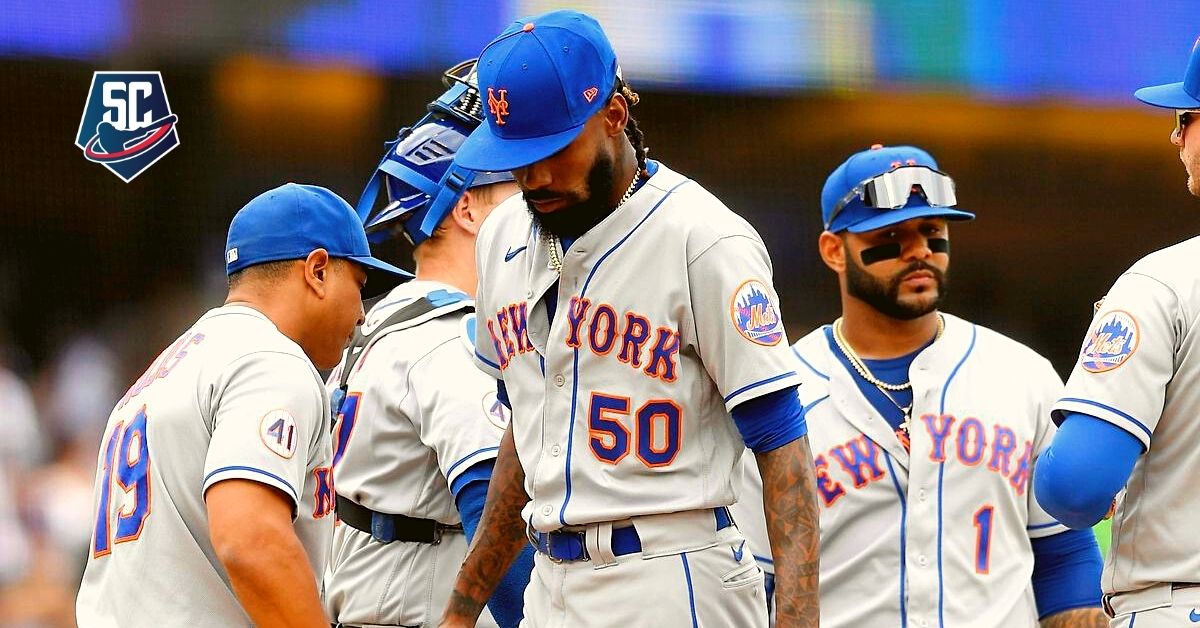 Despite having great teams, it has not been possible to enjoy another great season for the New York Mets after their arrival in the World Series a few seasons ago.

Great signings like those of the Puerto Rican shortstop Francisco Lindor as well as the constant injuries of their stars both in pitching and batting have made it impossible for the New York team to give great results to their fans.

This is why its General Manager Billy Eppler made himself felt before the work stoppage by spending an amount of $254.5 million dollars to keep the services of great players such as the Dominican patrolman Starling Marte, the Venezuelan Eduardo Escobar, Mark Canha and the star pitcher Max Scherzer, who along with Jacob deGrom form one of the best duos in all of the Major Leagues.

But even with all those signings, the team needs the arrival of other elements to be able to dispute supremacy in the division against teams like the Phillies and the current World Series Champions Atlanta Braves.

It may interest you: Early start of spring training and MLB regular season in danger

Eppler continues to move in search of building the best possible set and according to information from MLB Trade Rumors Three other players would be targeted to join the squad once the strike ends.

One of those players is the versatile player born in Las Vegas Kris Bryan, Rookie of the Year in 2015 and MVP in 2016, who would be an extraordinary signing for what he can contribute with his wood and his great performance both in the grasslands and in the antechamber

Another of the names that appears is that of the left-handed pitcher Carlos Rodón who for the first time surpassed 10 successes in the Major Leagues, in addition to achieving one of the many without hits or runs last season.

After several years without results, the New York team continues with a good offseason