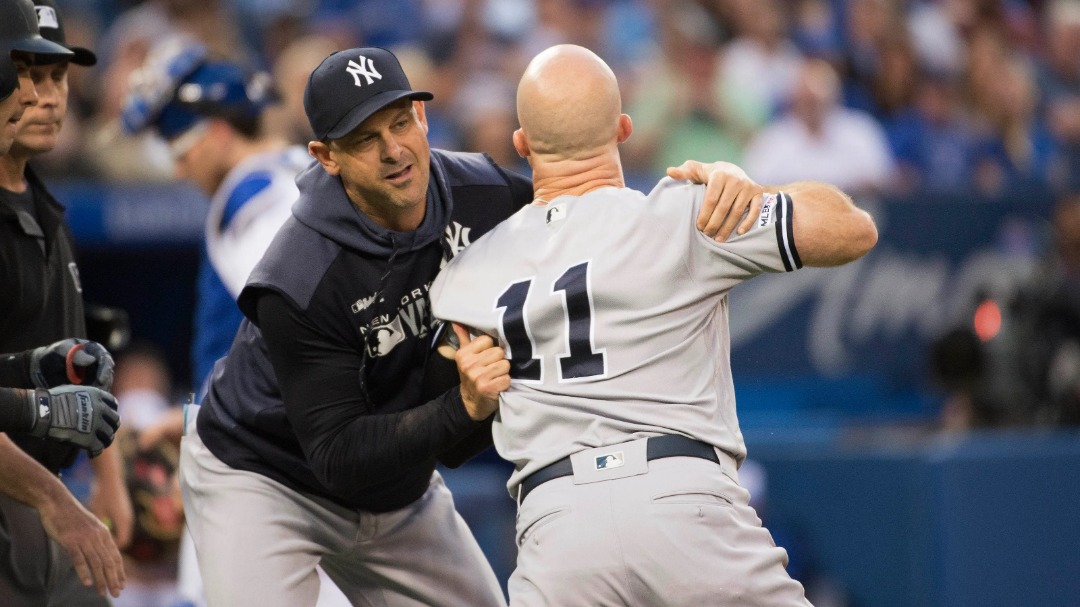 Brett Gardner, who continues as a free agent and his future in the Big leagues, received some moving words from Aaron Boone, manager of the yankeeswho apparently misses him hours before the 2022 season begins.

According to a report by Bryan Hoch, Boone confessed that before going to Yankee Stadium for the Yankees’ first game of the season, he was thinking a lot about Gardner, who is a historic player in this organization.

“Because I love Gardy and everything he has meant to this organization,” Aaron Boone said of the veteran outfielder.

Aaron Boone said that he was thinking of Brett Gardner on the way to Yankee Stadium today “because I love Gardy and all that he has meant to this organization.”

A few weeks ago, New York Yankees general manager Brian Cashman admitted he contacted Brett Gardner during free agency. However, he has other priorities.

Gardner is an emblem within the Yankees, even being the only player who has been with this team since they won the last World Series in the MLB in 2009.

In addition, in New York they have not made much effort in trying to sign him and the last movements of the team take away a little playing time.

On the other hand, it should be noted that one of the teams that was interested in this veteran player was the Toronto Blue Jays, but for now it stayed there, in rumor.

What Aaron Boone Said About Brett Gardner Before Opening Day