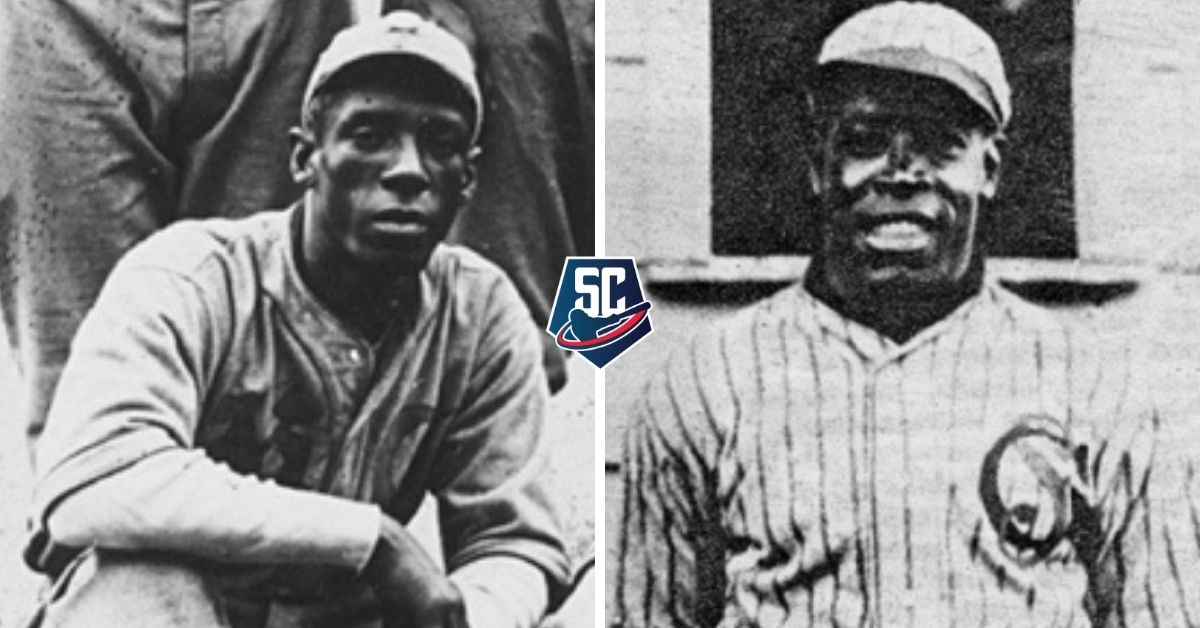 Baseball cards or trading cards have always been an attraction for collectors and lovers of this sport in general. So the older and more special they are, their value increases considerably. Not all baseball fans may know the value and importance of each card by heart, but the most coveted ones are known more regularly.

The one you hear the most about is the mythical Honus Wagner card (T206) dating from 1909, considered by many as the Holy Grail of this matter. To the point of recently selling a ripped version of this for close to $500,000. Other series or postcards such as the Topps Mickey mantle from the year 1952 and the Upper Deck Ken GriffeyJr. from 1989 are also among the most famous.

However, lately a lot of rare baseball cards are being referenced in different media and social networks that were not even created in the United States. It turns out that when the Negro Leagues are classified as part of the MLB, the cards of those stars have increased in value. These postcards were reprints, they were created after the end of the Negro Leagues, so they did not have the same demand at that time as those of the best players in the Major Leagues.

Years later, I am sure that those who made these souvenirs must have regretted not selling the black star cards at the right time, although at that time, the prevailing racism in the American country surely led them to make that decision.

It may interest you: THE DAY HAS ARRIVED: “The Jackal” Rigondeaux will seek to vindicate himself TODAY in Dubai

Now, the cards that did come out when the luminaries of the Negro Leagues were still in their heyday were Cuba, Mexico, Venezuela, the Dominican Republic and Puerto Rico. These countries of Latin America where most of the best black players of the time stood out.

A collector named Al Jurgela took on the task since the late 90’s of collecting as many cards as possible from those black players who played in the Winter Leagues of these countries. Jurgela alongside Cuban baseball expert and trading card collector Ryan Christoff, Josh Leland of Leland’s Auction House, famous American painter and Negro League trading card aficionado Richard Merkin, and even good friend Gilberto Dihigo (son of the immortal Martín Dihigo). have dedicated themselves to collecting the historic cards.

Among the most valuable cards held by Jurgela is one of two copies of Pop Lloyd from 1910, the other sold for nearly $100,000 ten years ago. Another postcard from the same year (1910) belonging to the star Cuban pitcher José de la Caridad Méndez, is also valued at 100,000 dollars. The “Black Diamond” has even been compared to Walter Johnson himself, his performances in exhibition games against Major League teams always left a pleasant impression, he was more than dominant.

Considered the greatest player of color in the history of the Negro Leagues, Josh Gibson, there are only twelve cards, they are the most coveted by collectors. Jurgela owns the only extant copy of Pete Hill’s rookie postcard from 1909 and that of Cuban Martín Dihigo. In addition to the only known card of the figure of Willie Foster and many others of the
best players from those Negro Leagues, including those in the Cooperstown Hall of Fame.

Jurgela’s collection is valued at more than a million dollars, although he
He has stated that his intention is to donate them to the right place when the time comes. For now it is thought that there are still many cards of these legendary players in different Caribbean countries. With the value that these postcards are acquiring, it is not surprising that they are appearing more and more every day.

There are already many anecdotes and relevant facts related to the black stars that reflect the quality of these exceptional players. So the interest in collecting baseball cards with images of them is gradually growing.