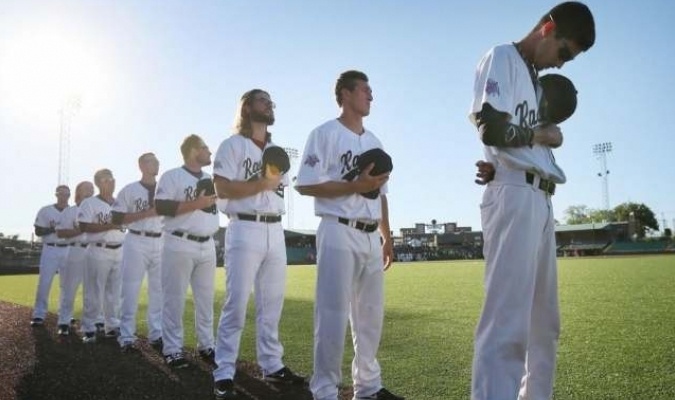 MLB is looking at the possibility of reducing the size of the Domestic Reserve List in the latest job offer to the players union.

What is it about

Nowadays, the national reserve list that governs the number of minor league players a team can roster at any one time is 180. The league has proposed keeping the number at 180 for 2022, but allowing the commissioner’s office to reduce the maximum number of players to just 150 for the remainder of the collective bargaining agreement. The proposal says the league could adjust the size of the reserve roster “up or down.”

MLB, according to a league source, has no plans to reduce the size of the roster in 2023.but wants the flexibility to do so in future seasons.

The league had previously proposed controlling the size of the Domestic Reserve List (number of players a roster can have) on multiple occasions.

The domestic reserve list was implemented as part of the changes. The league, considered that 180 players was a high number due to the new minor league system and the year of development lost due to Covid-19. Previously, teams were not limited in the number of players they could have under minor league contracts. (Teams can have up to 190 players on it during the offseason.)

Teams can have an additional 70 minor league players on the International Reserve List if they have two Dominican Summer League teams and 35 if they have one. Players on the Domestic Reserve List who are not assigned to one of the four affiliated teams may be on a team’s rookie rosters in the Arizona Complex League and Florida Complex League, where they play at the Florida training site. spring of a team

The Minor Leagues have already undergone massive adjustments in recent years. In December 2020, MLB eliminated 42 teams and an unknown number of player jobs, implementing a structure in which 120 teams were evenly distributed among the 30 Major League clubs: a Triple-A affiliate, Double- A, High-A and Low-A each. Any change to the size of the reserve roster would not affect the number of minor league teams, as there are nine years left on the 10-year contracts the 120 clubs have signed with MLB.

This would be the reduction of jobs in the Minor Leagues