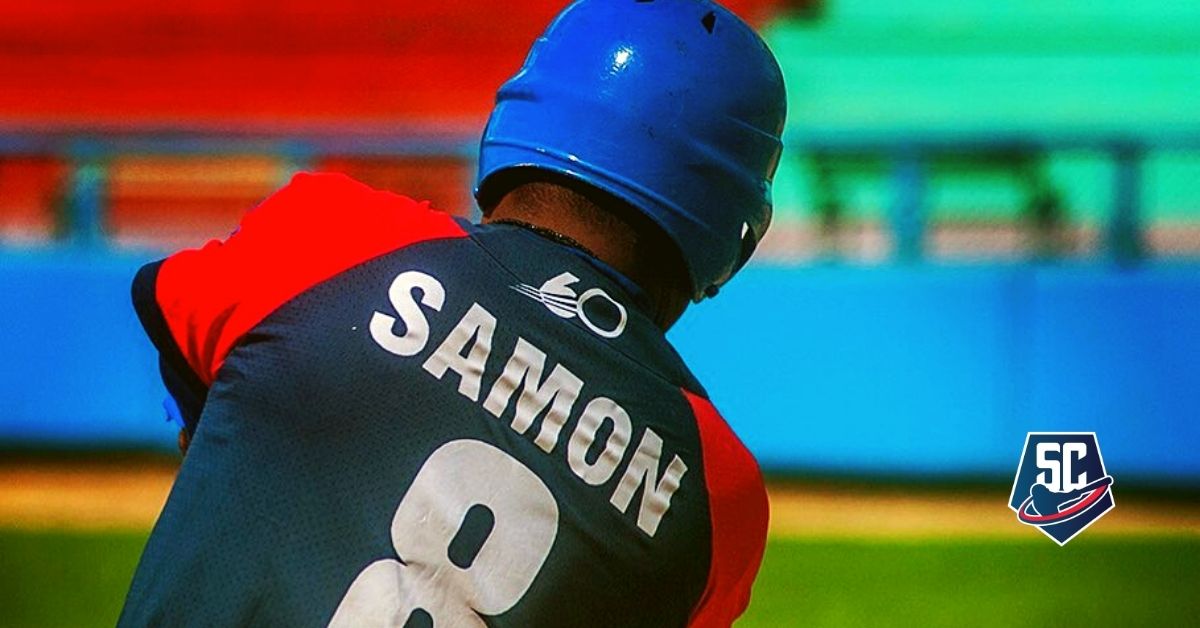 One of the most difficult actions in baseball is making contact with the 108-seam ball. According to those in the know, “hitting is an art.” Hitting him with a pitch traveling at speeds approaching 90 mph is complex work, requiring a lot of talent and extensive preparation.

Meanwhile, if putting the ball in play is difficult, doing it in a positive way complicates the practice even more. That is why observing a player’s average exceeding .300 raises the expectations of the fans about the athlete. But it is more spectacular to monitor the performance of the athletes and observe how no pitcher manages to withdraw it by way of the strikes.

During the current contest, after completing 38 appearances to be able to opt for offensive leadership, four players have not had a “coffee” at this start of the National Series.

The first to appear on the list is Yordanis Samón. In 50 appearances at bat, the first baseman for the Toros de Camagüey accumulates 18 hits, including eight doubles and three homers. His presence in the exclusive group may have more merit than the rest. His advanced age, his responsibilities in the batter’s box and his swing – long and strong looking for fences – put him in constant danger of being removed by way of strikes.

It may interest you: NEW PROSPECT: Sancti Spíritus stole a JEWEL from Matanzas

Another name that may surprise on the list is that of Jefferson Delgado. Perhaps when discussing the players who strike out the least, think of the first guys in the lineup (hitting lead and hit second), the athletes with the greatest hitting skills.

Of those who have not had a “chocolate” he is the one with the most appearances at bat (62), but his offensive average (.370) is lower than that of Samón (.391). Also, he racks up three bi-runs and two home runs, which shows that he is a man of power. Meanwhile, the introduction of a big swing in each shift makes his presence in this work more notable.

The shortstop for the Holguín Cubs is the batter who perhaps has the ideal profile of the men who strike out the least. Consecrated player, skillful with the wood, with a well-defined strike zone, are some of the common characteristics that keep him among the athletes with the best touch.

Despite this, its start has not been what is expected. In 51 at-bats and 38 legal trips to the batting cage, he’s only had nine hits, which translates to a meager .273 batting average.

It may interest you: National Commission lit the ALARMS: “They are not taking care of the health of the pitchers”

Finally, there is the name of a batsman who does not stand out for his offensive qualities, but for his virtues on defense. Andy Cosme, receiver of the Hunters of Artemisa, closes the select group.

His stats are well below the average of the competition. His wood does not produce solidly, in the rubber he does not show much patience, but the pitchers have not found the key to make him swing three times in a row. With nine hits in 40 at-bats, his average is as low as .225.

Statistics taken until February 15, before starting the subseries

THEY HAVE NOT STROKEN OUT: 4 batters with the best touch of the 61st Series