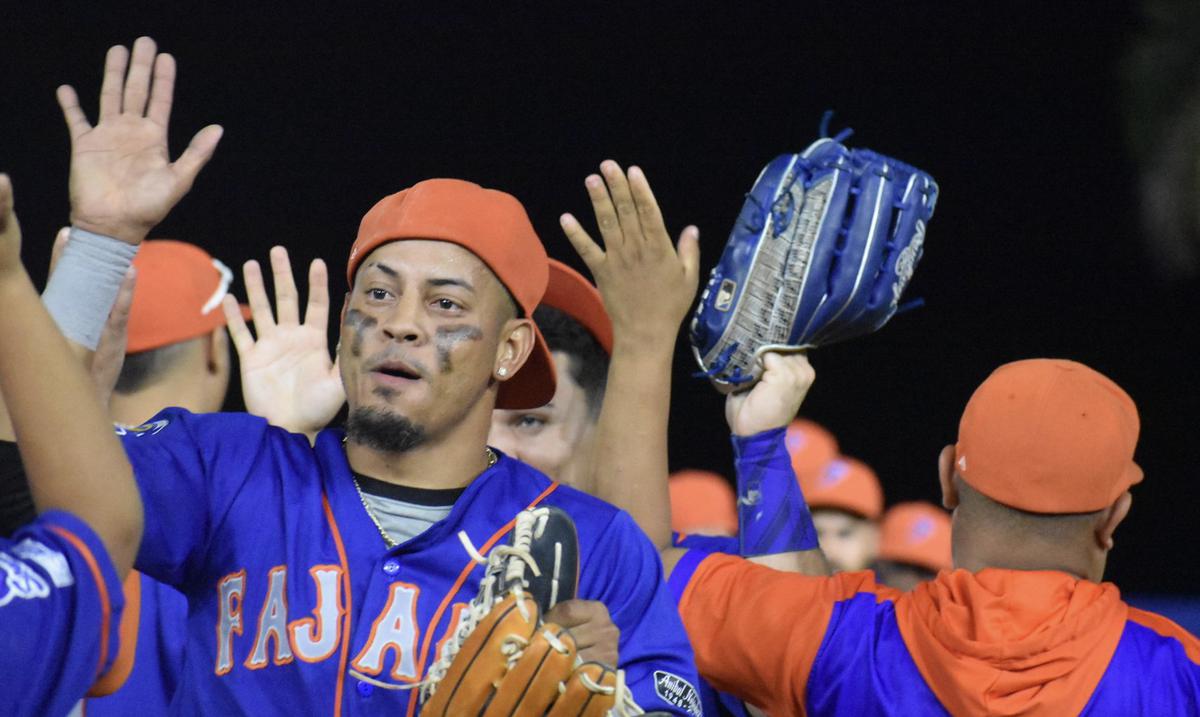 The undefeated of Artisans of the Stones came to an end this Sunday, when the Cariduros de Fajardo prevailed with a 6-2 scoreboard to close the third week of the 2022 Double A Superior Baseball season.

Although they lost for the first time this year, the Artesanos remain in first place in the East section at 5-1, while the Cariduros play 3-3.

Fajardo took a definite lead in the third inning on Jeffrey Dominguez’s three-run homer. Right-hander Rawell Rivera won the match in relief and Pedro Osorio got the save.

In the same section, the Mulos de Juncos (4-2) won 11-7 over the Guerrilleros de Río Grande (0-6) with four hits and four RBIs from Reymond Fuentes. Right-hander Arturo Martoral pitched seven innings and got the win for the Mulos.

Prior to the start of the game, the Guerrillas paid posthumous tribute to their manager, Samuel Cepeda García, who passed away last Friday. The members of the team used a black bow on the sleeves of their uniforms.

In the Central Division, the Polluelos de Aibonito (4-2) defeated the Pescadores del Plata de Comerío (2-4) with a result of 8-2. Kevin Millet and Ricardo de la Torre combined to drive in seven of Aibonito’s eight runs.

In the North, the Industriales de Barceloneta (4-1) left the Atenienses de Manatí (3-3) on the field with a score of 8-7, thanks to a single by emergent Luis Roa in the ninth inning.

In the Northwest, the Libertadores de Hormigueros (5-1) were left alone in the leadership of the section by whitewashing the Fundadores de Añasco (2-4) 6-0 with seven innings by Bryan Marrero. The ball disappeared Kenneth González, Carlos Lugo and José Corchado.

For their part, the Navegantes de Aguada (3-3) defeated the Tiburones de Aguadilla (1-5) 8-2 to surpass the number of victories obtained last season.

In the South, veteran pitcher Saúl ‘Monaguillo’ Rivera pitched seven shutout innings to lead the Maratonistas de Coamo (3-3) to a 4-3 victory over the Colts de Santa Isabel (3-3) and the Poetas de Juana Díaz (3-3) gave Brujos de Guayama (1-5) a 6-0 shutout with pitcher Christopher Rivera all the way. It’s the third shutout the Brujos have received this year.

In the Southwest, the Cardenales de Lajas (5-1) dominated the Cafeteros de Yauco (1-5) 7-1, with an effective combination of pitchers Luis Ramos and Juan Caballero.

In the Metro, the Vega Baja Melao Melao (0-6) made nine runs in the first inning in search of their first victory since 2020, but fell 13-11 against the Guaynabo Mets (4-1) . It is the twentieth consecutive loss for Vega Baja.

In addition, the Lancheros de Cataño (4-1) defeated the Gigantes de Carolina (3-3) 8-6 and the Planters of Vega Alta (4-2) did the same 7-6 against the Guardians of Dorado (2- 4). In the Southeast, the defending champions Grises de Humacao (3-3) returned to the winning path with a tight 9-8 result over the Samaritans of San Lorenzo (1-5). The game was decided by a home run by Orlando Colón with two on board in the seventh inning.

The undefeated Artisans of Las Piedras fell in Double A