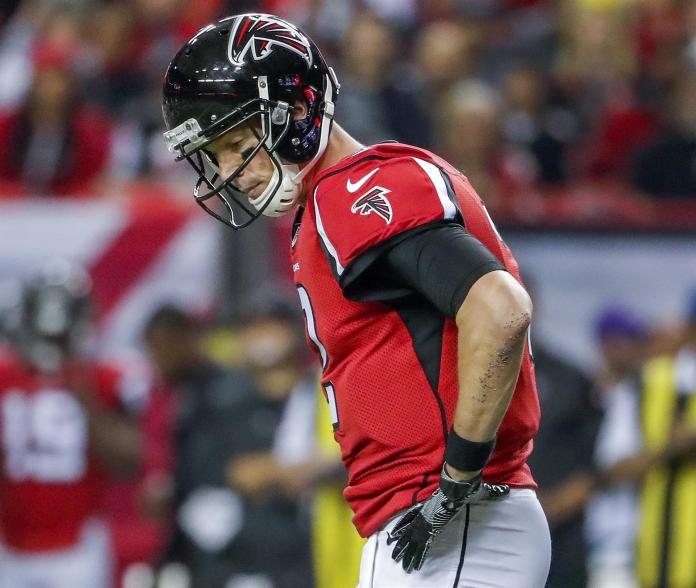 Sports Writing, March 21 (EFE) .- The Indianapolis Colts announced on Monday the hiring of passer Matt Ryan, Most Valuable Player of the 2016 NFL season (MVP, for its acronym in English) when he played for the Atlanta Falcons.

“We are thrilled with the opportunity to acquire proven veteran Matt Ryan who will bring tremendous experience to our team,” was Colts general manager Chris Ballard’s welcome message to Ryan.

The manager trusted that with the 36-year-old former Falcons quarterback, the Colts will be able to qualify for the 2022 season playoffs after 2021 was insufficient for them by signing a 9-8 mark in the South of the American Conference.

“Matt’s leadership and skill set will complement the growth of our franchise and lead us to success,” Ballard predicted.

In exchange for Ryan’s services, the Falcons will receive an 82nd overall third-round pick from Indianapolis in this year’s Draft.

The Exton, Pennsylvania native was with Atlanta for 14 seasons; His best year was 2016, in which, in addition to being MVP, he was designated Offensive Player of the Year and led the Falcons to Super Bowl LI, which they lost to the New England Patriots.

The four-time Pro Bowler came to the Falcons in 2008, selected third overall, and at the end of the season he received the Offensive Rookie of the Year award.

Before the departure of their historic quarterback, the Atlanta Falcons hired Marcus Mariota, 28, for the next two seasons in exchange for 18.75 million dollars.

Mariota, a former Las Vegas Raiders, will report to an old acquaintance, coach Arthur Smith, who was his offensive coordinator while with the Titans in 2019.

The Raiders also locked up 30-year veteran linebacker Kyler Fackrell, who in 2021 played for the Los Angeles Chargers.

Blythe will fight for the position in Seattle with Ethan Pocic and Kyle Fuller, who was the undisputed last season.

In Philadelphia, the Eagles bolstered their offense with 26-year-old receiver Zach Pascal, formerly of the Colts, and the Buffalo Bills signed wide receiver Jameson Corwder, who played for the Jets last year.