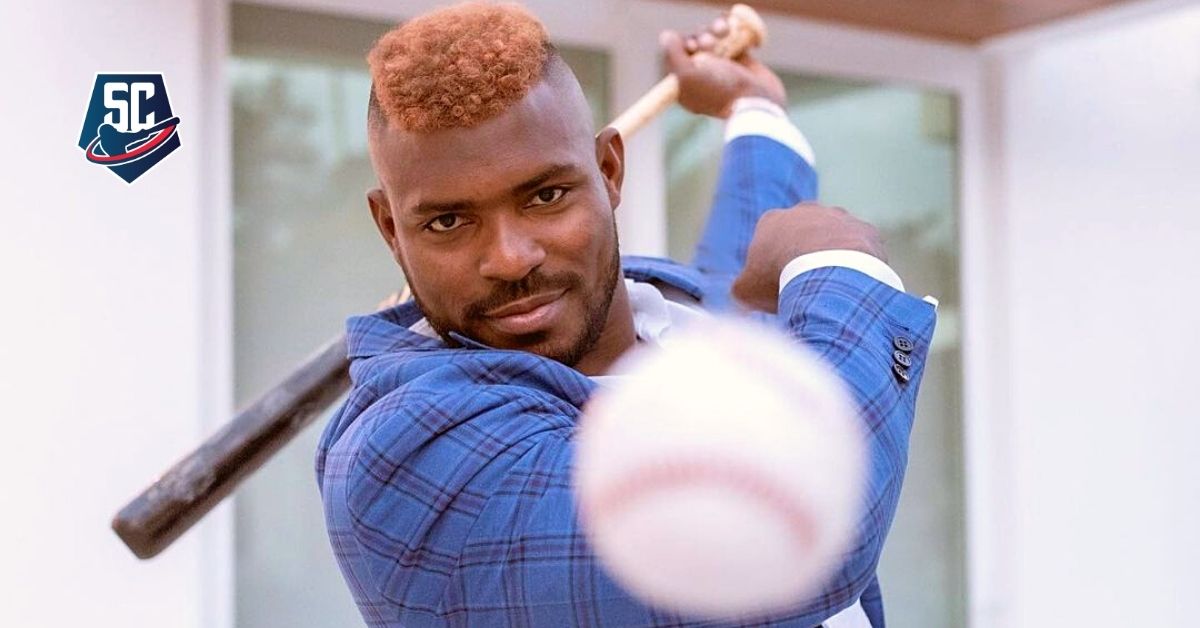 Yasiel Puig was accused late last year of alleged sexual assault by a woman who used the pseudonym Jane Roe. According to the statement, Puig forced her to have sex in the Staples Center bathroom during an NBA game between the Lakers and Mavericks.

This accusation is one of the reasons why the Cienfuegos man does not currently play in Major League Baseball. No team has wanted to risk signing him and then not being able to count on his services.

Obviously Puig defended himself and gave his version of events. According to the Cuban gardener, he never forced her to do anything, there were relationships, but in a consensual way. Later, she asked him for money and he did not agree, from there the subject of the complaint arose.

Yasiel and his lawyers filed a counterclaim in which they ask for $ 10 million in damage to the player’s reputation, however, the alleged victim has said that he considers it absurd.

Puig currently works in the Águila de Veracruz of the Mexican Baseball League, a summer circuit of the Aztec ball. His intention and that of his manager Rachel Luba is for the controversial outfielder who was in two World Series with the Dodgers to return to the Major Leagues.