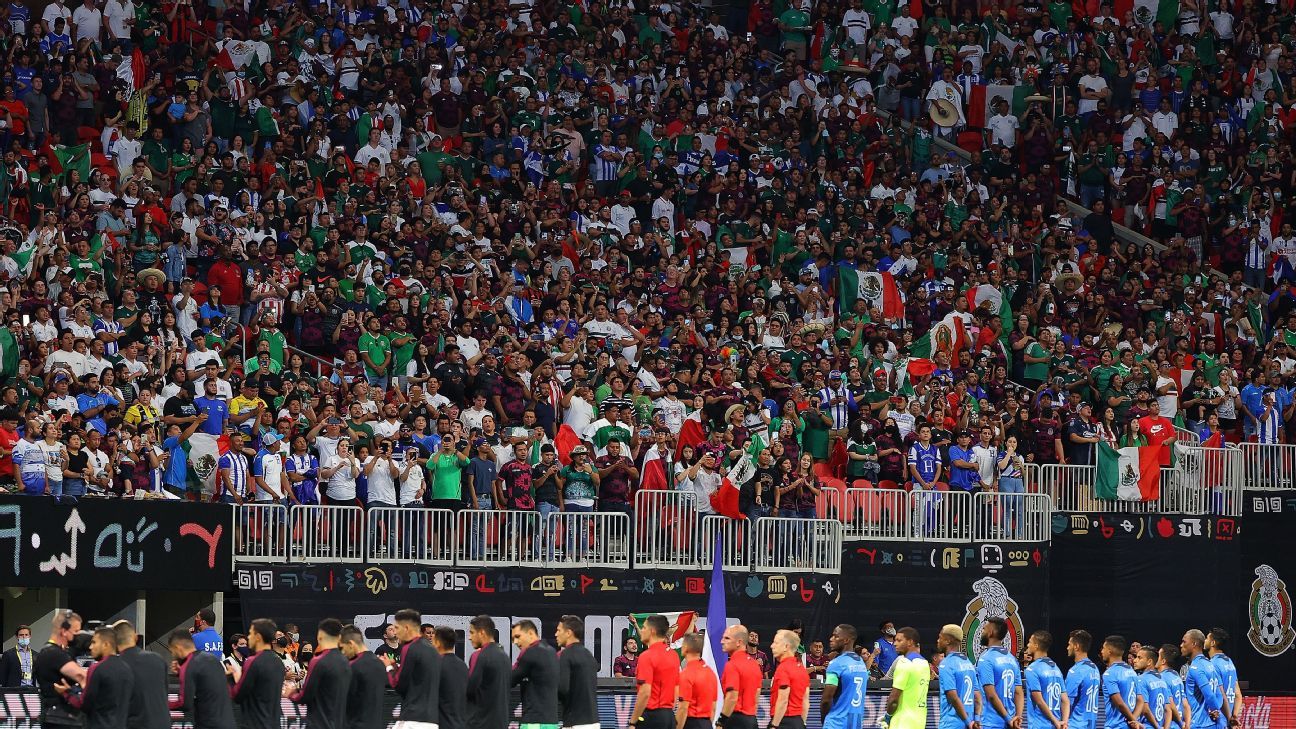 Yon de Luisa, president of the FMF, assured that FIFA sees with extraordinary eyes the effort and the conjunction of all parties to eradicate the homophobic cry

FIFA has a plan for Mexico. The highest soccer body hopes that the case of the Mexican Soccer Federation and its battle against the homophobic cry will be an example for the world, due to the efforts made by Mexican managers to eradicate this behavior among fans.

“I had the opportunity to talk with Gianni Infantino (FIFA President), but the most important thing was the meeting we had before with the education and culture area of ​​FIFA, we were able to review all the efforts of Concacaf and FMF, they saw it with extraordinary eyes, what they see is that the case of Mexico can be used as a case of success, of how the conjunction of all the parties, there can be a project of inclusion”, Assured Yon de Luisa, president of the Mexican Soccer Federation.

Yon de Luisa took advantage of the Concacaf congress, which was held a few weeks ago, to speak with the president of FIFA, Gianni Infantino, and prevent the sanctions of the homophobic cry from affecting the female, in addition to the highest soccer body sees that Mexico can end up as an example.

“We have no interference in sanctions, we cannot do anything about that, but awareness has had an effect, especially because in Mexico we have been applying the protocol and from day one of the change in the FIFA code, we sat down with the FIFA people. The protocol was launched in Nations League, also once soccer was reactivated in the US, we implemented it again, it seems to me that this awareness of all the participants is very well seen, to the point of thinking that FIFA can envision us as an example of how to end discriminatory acts in football”, Acknowledged Yon de Luisa, at the conference that announced the reactivation of the academies for the recruitment of female talent, made by FIFA and the FMF.