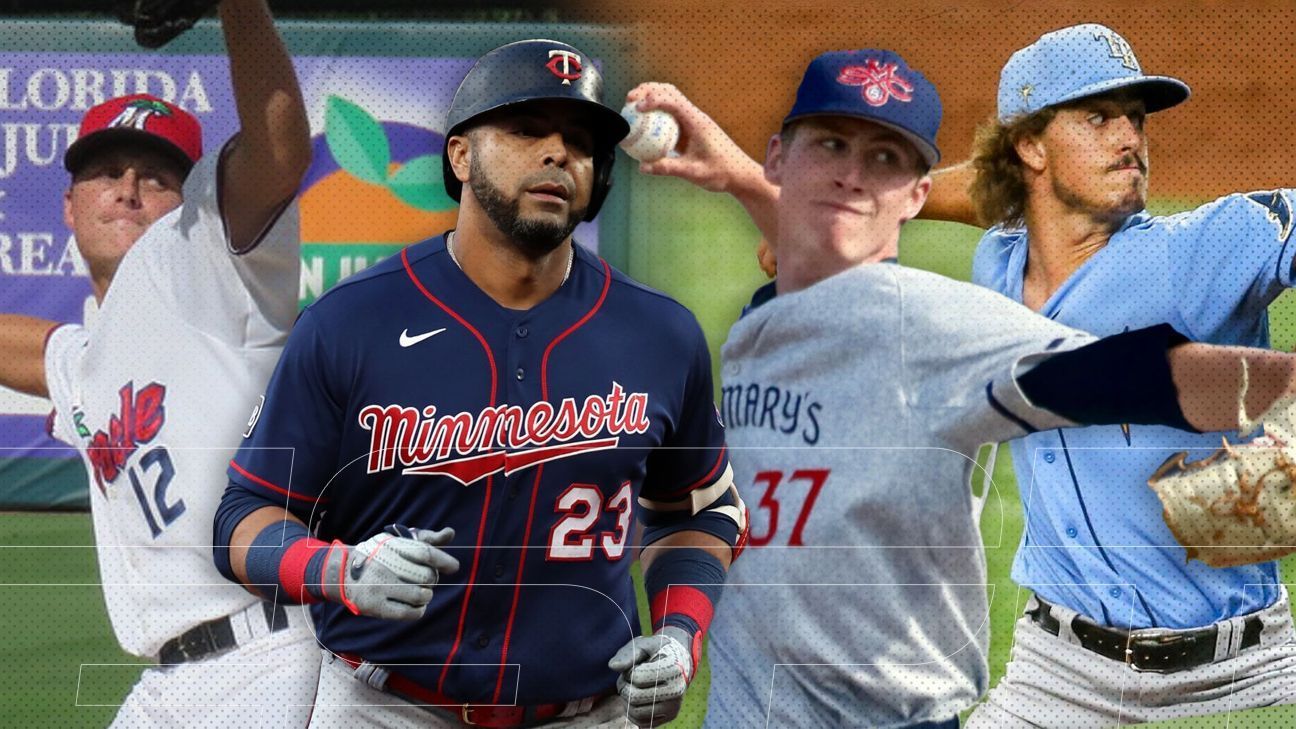 The 41-year-old designated hitter went from a team unable to compete for the postseason to the reigning American League champs, giving him a real shot at returning to the World Series for the first time since 2011.

Nelson Cruz He is one of those talents that at the beginning of his career (and for a good part) no one thought would be as successful as he has managed to be. The Dominican is one of those players who took his time to develop and when he reached a stage in his career in which he normally began the decline in other athletes, Nelson Cruz has remained one of the most productive players in the Big leagues.

After three seasons with Minnesota Twins, the productive designated hitter has been sent to the reigning champions of the American league, Tampa Bay Rays, in a change that in addition to involving him, also included three prospective pitchers. This will be the sixth team for which cross will play in his 17-year career in MLB.

The debate over the change could revolve around who won between Twins Y Rays. Certainly the champions of the American league acquire a productive hitter, which they urgently need in their lineup, because they are the twelfth offense of the “Young Circuit”In batting average (.231), eight in on-base percentage (OBP) with .315, as well as ninth in slugging (SLG) and OPS with .397 and .712. Additionally, they acquired a pitcher prospect, one of the specialties of the Rays.

Others might understand that Twins they put their eyes on their future and acquired two good pieces of the mound as are the prospects Joe ryan Y Drew strotman, who become part of the minor league branches of the team.

However, the real winner of this change is Nelson Cruz. “Booomstick”He goes to a team where he will have the opportunity to get rid of the bad taste that left him losing two World Series consecutive (next to Texas Rangers) in 2010 and 2011. Both times he was within one out of winning them, both times the team fell short.