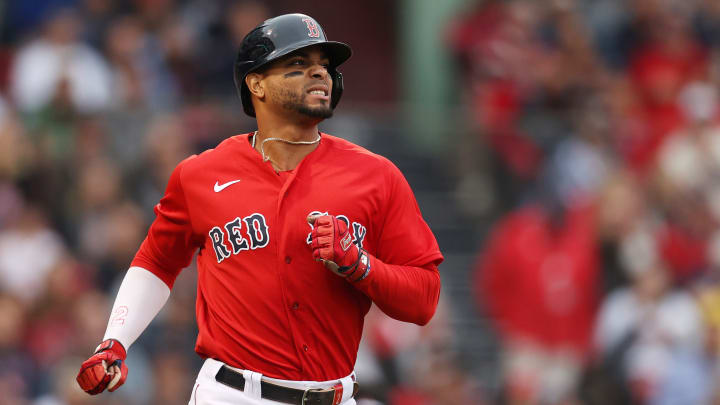 The Boston Red Sox held in the 2021 season at the MLB the return of their manager Alex Cora and they surprised everyone by reaching the American League Championship Series after an unforgettable 2020.

With a view to the next campaign of the Big leaguesexecutive Chaim Bloom will maintain a good part of the team’s base, which once again has the defense of veteran Jackie Bradley Jr. in the outfield and hopes for the consolidation of some promises to form the ideal lineup.

Great performances are expected from the Dominican rafael devers and Puerto Rican Enrique Hernández, protagonists in last year’s postseason, and that Alex Verdugo maintain the level.

Christian Vazquez will enter his senior year behind the plate for the Red Sox and it may be the same for star shortstop Xander Bogaerts and DH JD Martinez.

The second baseman has a fight between Michael Chavis and Christian Arroyo, with Hernández waiting to see what the next move will be from the management at Fenway Park to define his position on the field. The Puerto Rican can play in the infield and in the outfield, as he did in his years with the Los Angeles Dodgers.

Bobby Dalbec will have a new opportunity to stay at first, but if he is not able to hit as expected, he has the pressure on his shoulders knowing that prospect Triston Casas is making his way to the majors.

Pending what moves Bloom might make when the MLB lockout ends, the Boston Red Sox’ dream lineup for 2022 could look like this:

The ideal lineup of the Boston Red Sox in 2022