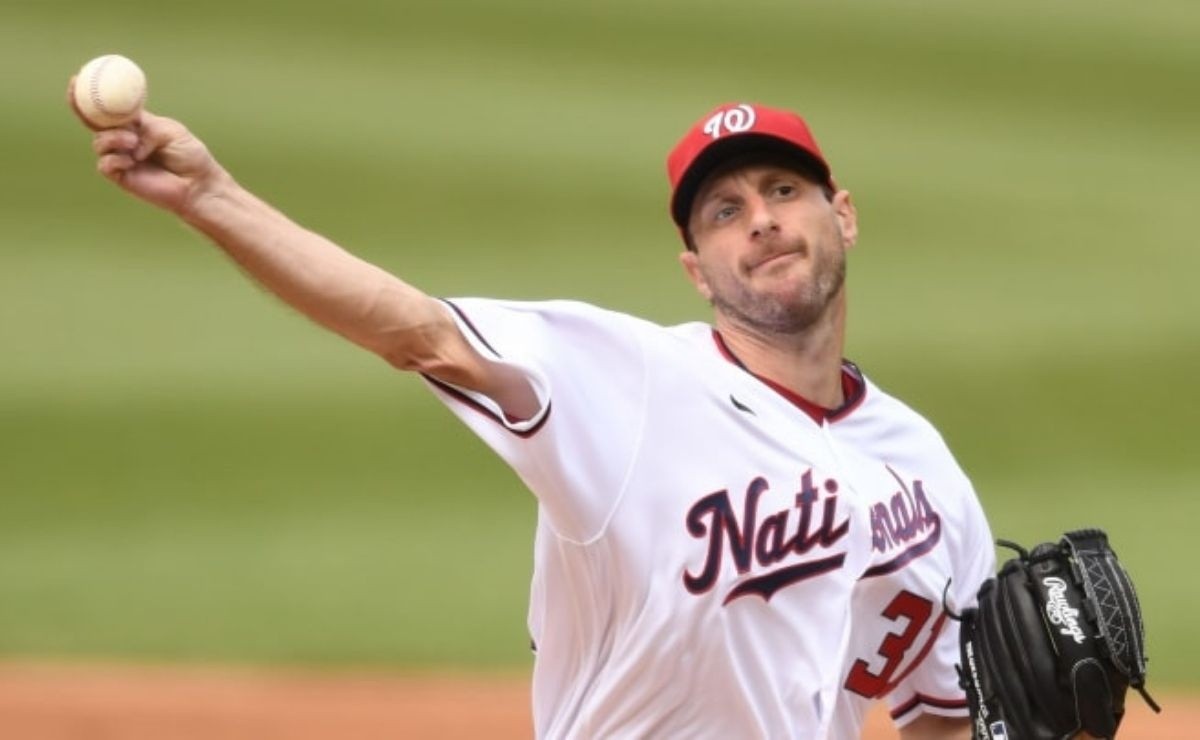 The Season 2021 change deadline of the MLB is getting closer and closer and teams are rushing the moves they want to make to improve their roster. One of the most sought after items on the market is Max Scherzer, current Washington Nationals pitcher, and who has aroused the interest of New York Mets, as they would be looking to sign him soon.

SNY journalist Andy Martino reported this Sunday, July 25, that the New York Mets would join teams interested in taking over the services of Max Scherzer before the 2021 MLB trade deadline.

This rumor arises just a few hours after it was announced that Washington Nationals see in Scherzer a possible piece of change in their buying and selling process to be carried out before Friday.

The Metropolitans would join organizations like the Houston Astros, with which he has also been linked with interests in strengthening his pitching staff with the arm of the veteran Scherzer.

Max Scherzer, a three-time MLB Cy Young Award winner, has had an outstanding performance in the 2021 MLB Season with Washington Nationals. After 18 games started, he has achieved a 7-4 win-loss record, as well as a 2.83 ERA.