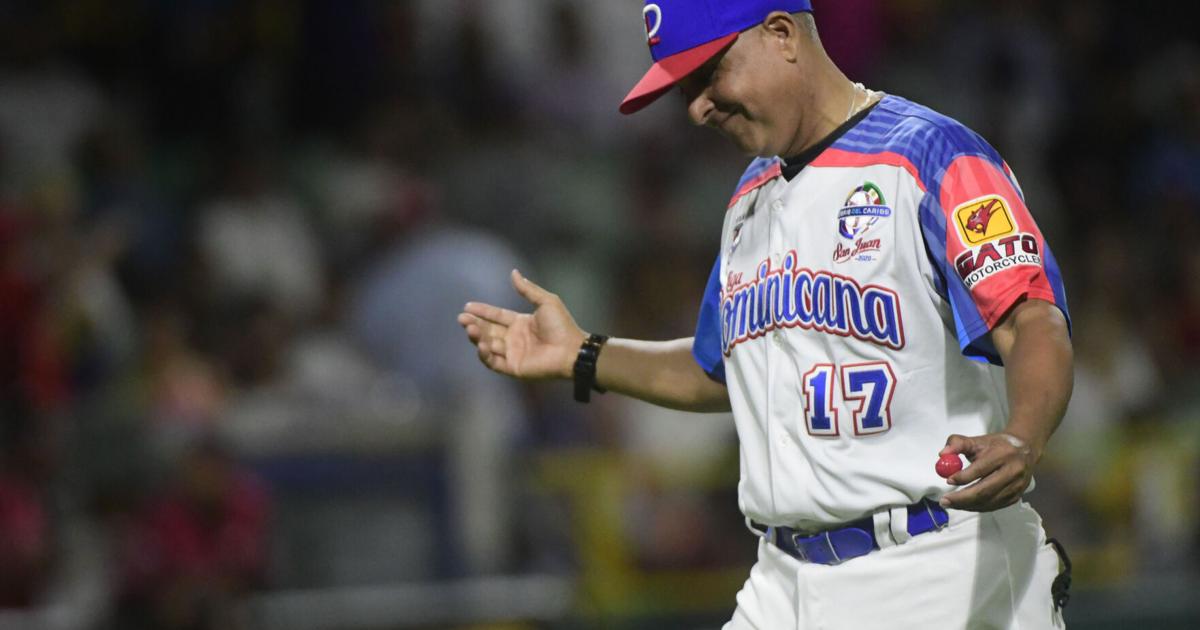 The urban music icon Daddy Yankee and Thomas Axon, co-owners of the Cangrejeros de Santurce baseball team, announced on Sunday the integration of the experienced Puerto Rican leader Lino Rivera as director of operations of the ninth for the 2022-2023 season of the Roberto Clemente Professional Baseball League (Lbprc).

Rivera joins the team to replace the past administrator, Justo Moreno, who made the decision to retire to spend time with his family in the United States.

“Although it is really impossible to replace Justo, in the Cangrejeros we have recruited a Caribbean baseball legend, Lino Rivera, to take over the operational direction of the team,” Axon said in written statements.

“Lino is the experienced hand we need to guide the Cangrejeros back to the League championship and win the Caribbean Series championship to the pride of all Puerto Ricans,” he added.

Rivera brings a successful resume to the Cangrejeros. During the 2017-18 season, he became the first Puerto Rican manager of a team from the Dominican Republic to win the Caribbean Series, which was held that year in Puerto Rico.

Additionally, during his career, where he started out as a pitcher, he has coached and managed championship teams in the United States, Puerto Rico, the Dominican Republic, Mexico, Taiwan, and Canada. In Puerto Rico he has won championships with the Carolina Giants and the Caguas Criollos.

Following his announcement, Rivera said he has “big plans” for the Cangrejeros.

The first decision he made was to hire Gil Martínez as general manager of the team, replacing Rubén Escalera in the position.

“Daddy Yankee, Gil and I have come from the same baseball family since we were kids in Santiago Iglesias,” Rivera said. “Both Gil and I are excited to join the team. We are working among friends and with the people I consider family.”

Martínez was on Rivera’s coaching staff when he led Carolina to the Championship in 2007. He is currently the athletic director of the Puerto Rico Baseball Academy & High School (Prbahs) and scouts for the Tampa Bay Rays in the Major Leagues.

“I am bringing my baseball experience back to the League that I participated in for 18 years of my career. I want to re-inject the enthusiasm and champion spirit that the Cangrejeros have had for so many years. My goal, which is shared by Mr. Axon and Daddy Yankee, is to return the Cangrejeros to the top of our league and to the top of baseball in the Caribbean, support baseball at all levels in Puerto Rico, and bring young people back to our stadiums,” Rivera said.

Another of the appointments made by the team was in the area of ​​Marketing and Entertainment, with the professional relationist Brenda Rodríguez.

“Los Cangrejeros are the face of Puerto Rico. Our fans deserve the best experience we can possibly give them.”

In the recently concluded season, the Cangrejeros de Santurce were eliminated in the semifinal round against the eventual champions Criollos de Caguas.