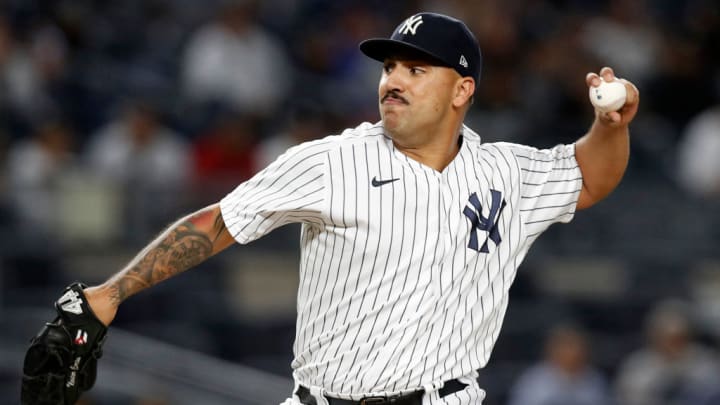 The New York Yankees live a great start to the 2022 season of the MLB, thanks to opportune hitting, solid starting staff and a reliever who has shown a lot of solvency.

The record of 20 and 8, ranked first in their division with 2.5 games over raysratify that Aaron Boone’s team is up for great things this season, as long as the injuries of their main figures do not affect their collective performance.

But much more than their renowned figures, there are four players who have been a revelation for the Bronx team. It is prudent to review the current situation of these four players.

The Cuban pitcher is coming off one of his best performances in his career, being on the mound for 7.1 innings, in which he barely allowed a hit. The right-hander flirted with the no-hit, no-run game, before manager Aaron Boone decided to trade him. In total he has a 1.82 ERA, in 24.1 innings, with 31 strikeouts in five starts as a starter, which confirms his position in the rotation.

Isiah Kiner-Falefa has been positive news at a position that has seen a lot of inconsistency for the Yankees of late. The American has guarded the position in a good way and his bat has spoken for him. He has an average of .288, with 7 RBIs, 2 stolen bases, 6 doubles in 24 games played.

Clay Holmes is another player who wasn’t among the favorites to have a big season with the Yankees, but his arm has been up to the task. The 29-year-old right-hander has been unplayable out of the bullpen, posting a 0.64 ERA in 14 games. He has 3 wins, no losses, with 15 strikeouts in 14 innings played. He has been one of Aaron Boone’s trusted men to preserve the wins.

At 26 years of age, the pitcher is experiencing his best season in the Major Leagues so far. The right-hander has a 1.42 ERA in the nine games he has played this season, with 12 hits allowed in 19 innings of work. Plus, he has 28 strikeouts with just one home run conceded in that span. He is another piece that has been key in relief work.