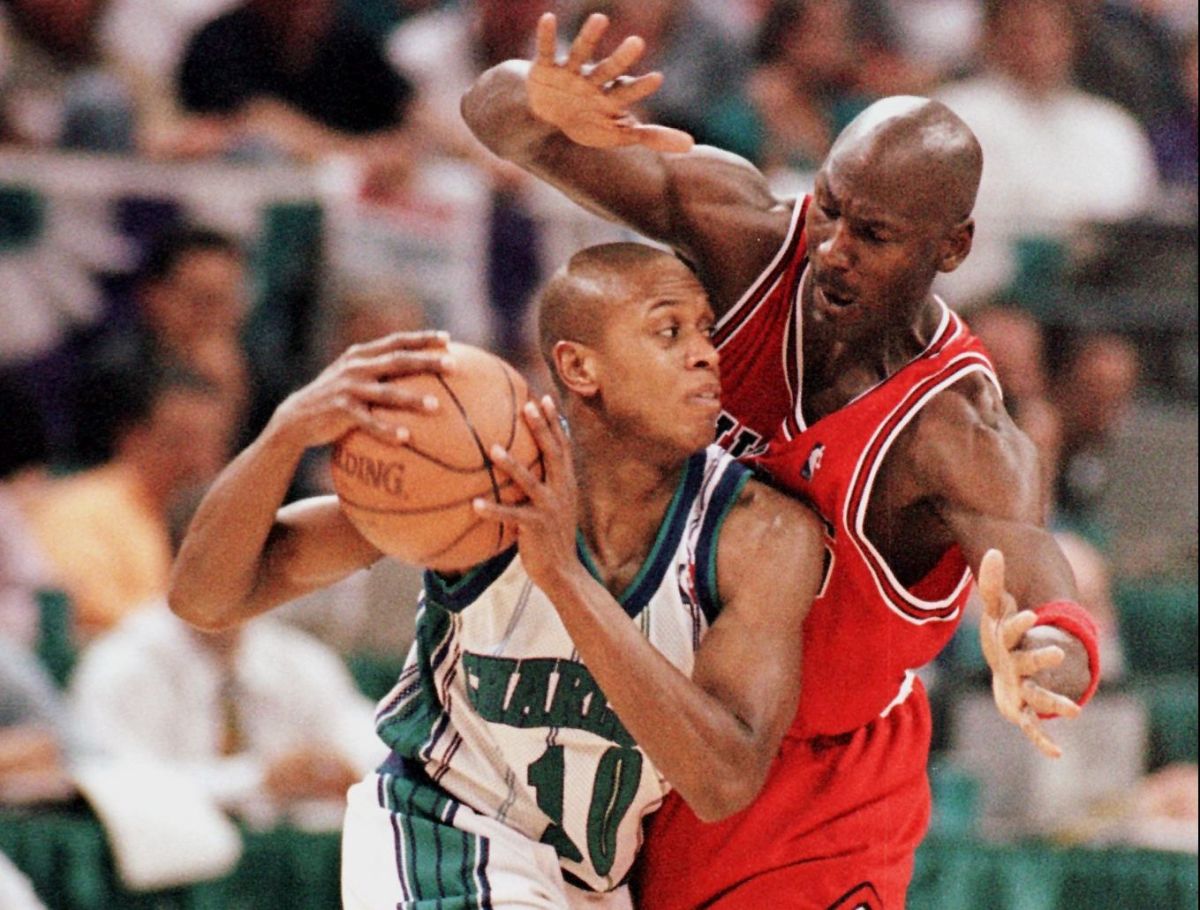 Michael Jordan is considered by many to be the greatest player in history. not only in the NBA, but also in basketball, but now, according to the statements of his former partner, a Jordan with a higher level was not seen because “he did not sleep in 14 years”.

The statements of BJ Armstrong, Chicago Bulls player between 1990 and 1995 and teammate of ‘His Majesty’ during the tri-championship between 1991 and 1993 They arrived in the middle of a conversation that the point guard had with former player Rex Chapman.

According to Armstrong, Jordan was able to maintain the highest level of all even though he could only rest for a few hours..

“He literally hasn’t slept in 14 years. I have never seen such a competitive guy and was always active. In training I realized that it was different. When everyone else was tired, Phil’s (Jackson) whistle would blow and he acted like he had slept 10 hours and was actually playing cards or whatever he was doing, not having eaten or rested wellArmstrong said.

Although Michael Jordan won six NBA titles, being MVP in all the finals, five MVPs in the regular season, 10 times the season’s leading scorer, among other accolades, Armstrong insisted that we did not see his best version.

“If he had slept, we don’t know how good he really would have been.. We didn’t see the best of Michael Jordan because he didn’t sleep those 14 years. It’s not that he slept little, it’s that he didn’t sleep,” Armstrong said.

The truth is that from the hand of Jordan, BJ Armstrong was able to get three NBA champion ringsbut now his statements increase the greatness of 23, leaving the question about what would have happened if Jordan slept and rested every night after the Chicago Bulls games?

Former teammate of Michael Jordan in Chicago Bulls and a statement that enhances the greatness of 23: “We did not see the best of his game because he did not sleep in 14 years”