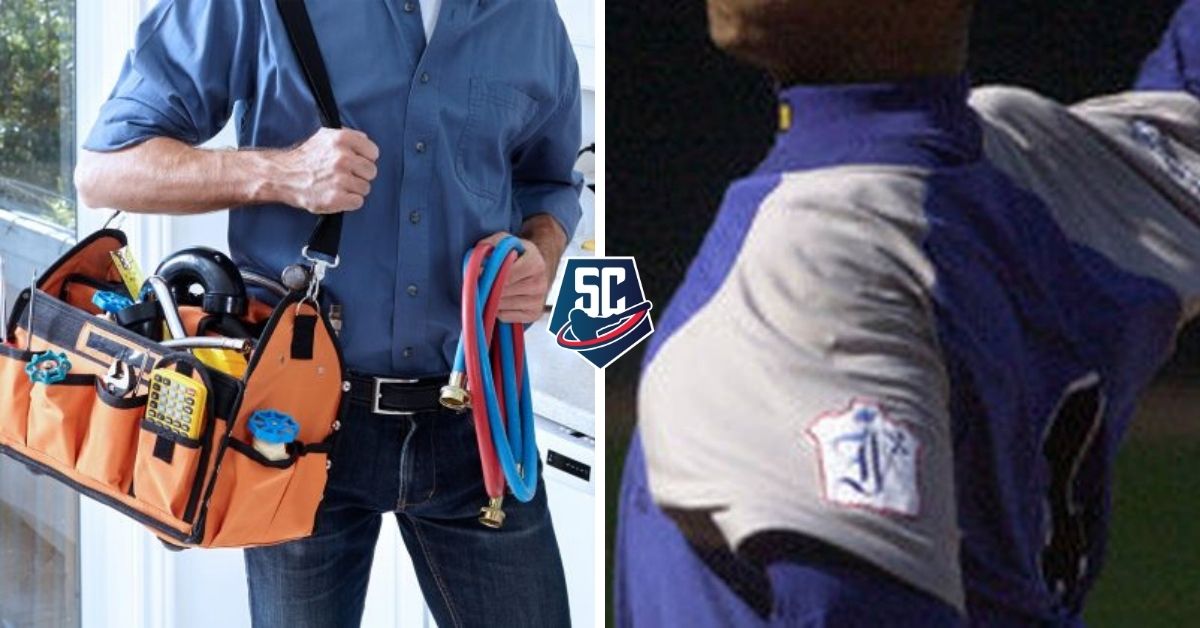 They are not all for whom baseball lasts a lifetime as a job. A large percentage only receive money for being linked to sport for only part of their lives, either as assets and for a time after retirement as coach, advisor, manager, etc.

No matter what country it is, this has been something traditional over time. Not everyone has the same opportunities, nor is there space for everyone to continue to be connected to the ball professionally speaking.

For various reasons, this reality is even more normal and even logical within the United States, especially with Cuban baseball players.

It may interest you: LAST MINUTE: Outstanding pitcher of Industriales LEFT Cuba

One of the most powerful is that being immigrants they have to try to earn a position in a complex baseball environment in which, in addition to the Native Americans, there are also the rest of the Latinos and foreigners in general. In the case of Cubans, we must add the language barrier that has marginalized many of them at very important levels. Say the Major Leagues and the Minor Leagues.

There are hundreds and hundreds of Cuban baseball players who reside in the United States today. Possibly more than half are not directly related to baseball, at least taking as a reference the dozens of them with whom I have had the opportunity to talk in one way or another.

Truck drivers, drivers, custodians, vendors, among many other unsuspected jobs for most fans, who are sometimes surprised because they are totally antagonistic professions to the sport.

In this very wide range of activities appears that of a plumber, a job that has been carried out successfully for years by one of the most popular pitchers that the Industriales had and who even joined the national team in tournaments as transcendental as the 2006 World Classic.

I am talking about Deynis Suárez Laguardia, from Guanabaco, who pitched with excellent results between 2002 and 2009, a stage in which he was considered one of the most talented pitchers in all of Cuba. During that stage, several times he was among the best in lines as significant as the average of earned runs, won and lost, as well as victories and even strikeouts. Collectively he was a starring part in the Lions’ titles in 2003, 2004 and 2006, and over his time on the national team, he had the 2006 Intercontinental Cup as his highlight.

But Deynis has never been able to straighten out his performance since he arrived in the United States, largely due to the injuries that deprived him of demonstrating in professional baseball those formidable conditions that since his time as a youth had impacted inside and outside of Cuba.

After his retirement, he worked for a time as a trainer, but there came a time when the profitability of that job was not enough and when there is a family involved, there is no doubt that the need outweighs the passion. Even when it’s the only thing he’s done all his life.

Deynis began to learn plumbing, and over time he developed his skills in his new role that he now develops in Cape Coral, a town located on the west coast of Florida, where everything is going smoothly and at full speed. candle.

It is part of the B and I Contractor Company, which is dedicated to assembling the entire hydraulic system in new constructions. And there he is from Monday to Friday and occasionally the occasional weekend when the situation warrants it.

For Suárez, with whom I talk all the time because of the good relationship that he has not had since Cuba, he has taken on this plumbing with the same interest that he dedicated to baseball, hence the results are very favorable.

Although nothing in life is absolute or definitive, it seems to indicate that baseball for the stellar former pitcher from the capital will only be present in the future as it is for the vast majority of people.

Unfortunately, a good pitching instructor was lost, because you have to listen to him speak to verify everything he has learned in sports matters over time thanks to his experience in Cuba and the United States, both as an athlete and in the role of coach. But that’s life and as long as it’s an honest job and one that helps him and his people to be well, none of that can be questioned. On the contrary.

SAY WHAT? From stardom in Cuban baseball to success as a plumber