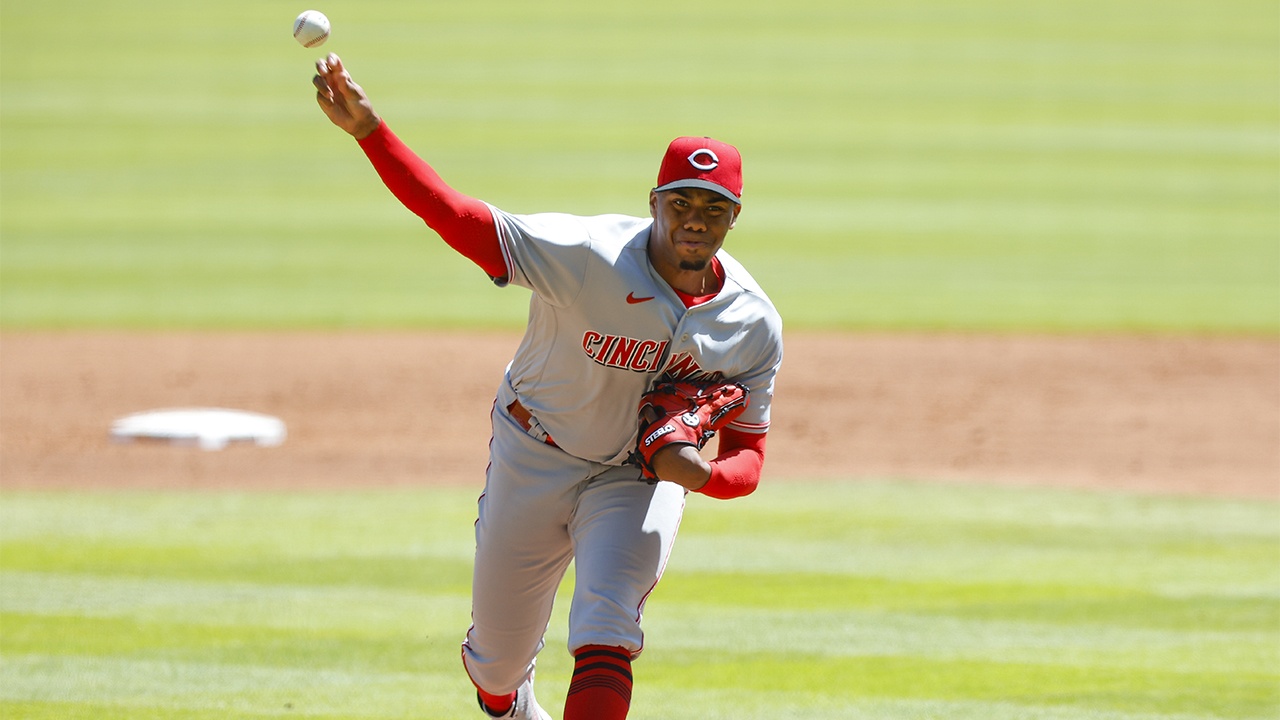 The prospect of the Cincinnati Reds, Hunter Greene debuted this Sunday in the Major Leagues – MLB and he did it with victory and showing his more than 100 miles per hour.

Hunter Greene 22 years old, he registered in the Minor Leagues up to 104 miles per hour and this April 10, 2022 he made his official debut in the Big leagues with the Reds and he did it throwing really fire, added to the fact that he took the victory, without a doubt he showed that he is a pitcher that must be followed closely because he has really interesting things.

This Sunday, the Reds faced the Atlanta Braves and it was before the reigning World Series champions that rookie Greene made his debut and triumphed for the first time in the MLB.

The #1 Reds prospect pitched for five innings, allowing four hits, three runs, two walks and seven strikeouts, plus he threw 92 pitches, of which 20 were over 100 miles or more.

.@HunterGreene17 brought the 🔥 in his @MLB debut.

Reds No. 1 prospect Hunter Greene’s MLB debut is in the books

Hunter Greene lit up the radar as expected in his @MLB debut, delivering 20 pitches at 100+ mph, the seventh-most by a starter since Statcast began recording data in 2008.

Additionally, Greene, at 22 years and 247 days, became the youngest starting pitcher to debut for the Cincinnati Reds since Mike Leake received a no decision on April 11, 2010 against the Chicago Cubs.

Your numbers in Minors