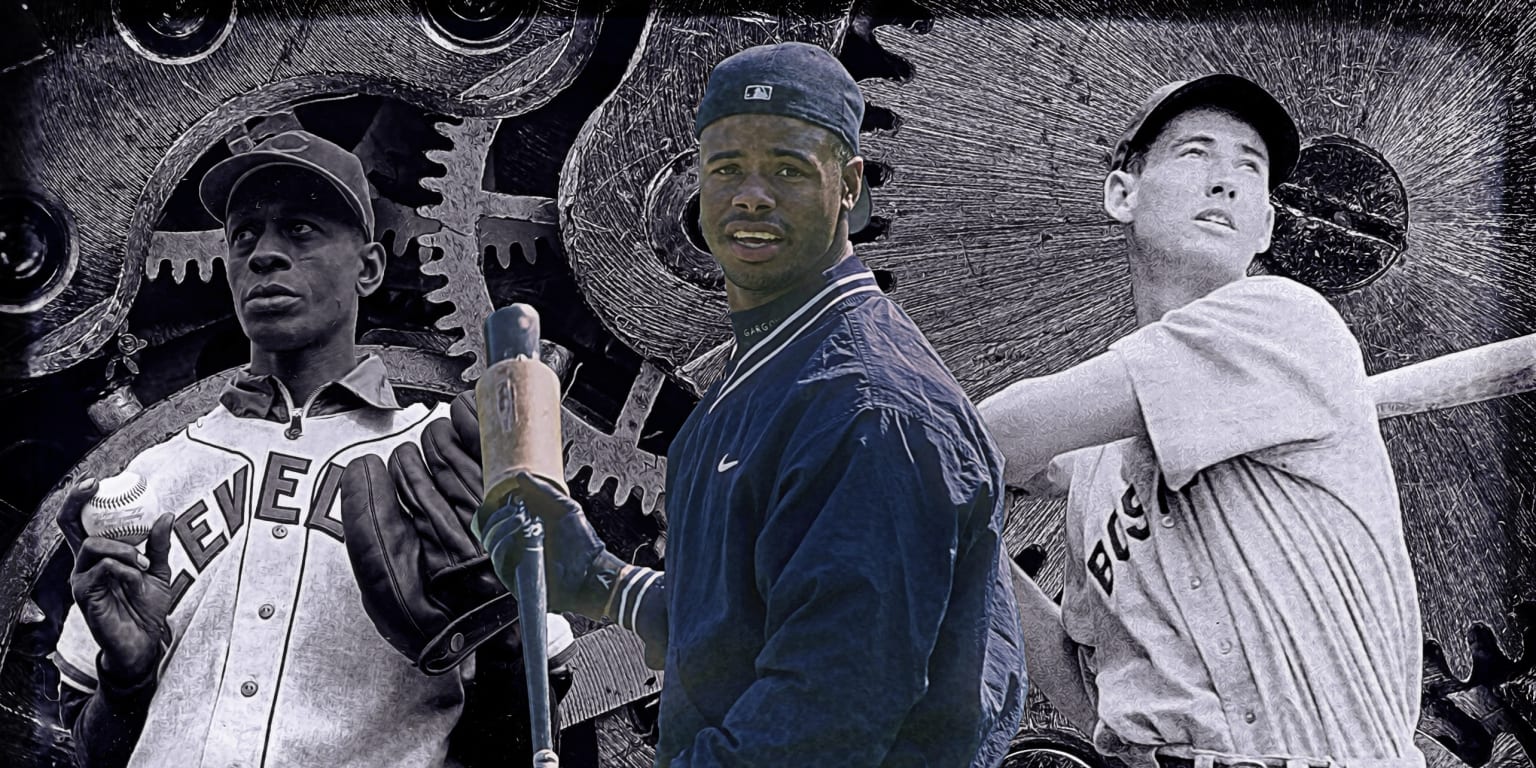 Extending a career for four decades is not unprecedented, but it is quite unusual.

It’s something that requires incredible durability, longevity, strength, and a bit of fortune. After all, starting a career at the end of a decade helps.

Only 29 players in the history of the American and National Leagues have achieved it, making this a group as exclusive as the 500 home runs or the pitchers who have completed a perfect game. Here are all 29, grouped by the decades they played and starting with the most recent.

Omar Vizquel (1989-2012)
The Venezuelan shortstop won 11 Gold Gloves, his first in 1993 and his last when he was 39 in 2006. He continued to defend some games at short stops until his final season, when at 45 he covered up to five positions with Toronto.

Jesse Orosco (1979-2003)
The 1,252 games in which Orosco pitched over 24 seasons in the majors represent a record. His best years were with the Mets in the 1980s, when he was called up to two All-Star Games and was part of the winning team in the 1986 World Series, in which he got the last out to seal the championship.

Bill Buckner (1969-90)
Unfortunately, Buckner’s legacy is marked by Mookie Wilson’s grounder that passed between his legs in Game 6 of the 1986 World Series, in the midst of one of the best comebacks in history for the Mets. But Buckner’s productivity shouldn’t be forgotten, after he landed 2,715 hits over 22 seasons. For life, he hit .289 and won a batting title in 1980 with the Cubs.

Carlton Fisk (1969-93)
The Hall of Fame catcher was called up to 11 All-Star Games, won three Silver Bats, a Gold Glove and the AL Rookie of the Year Award with the Red Sox in 1972. He is responsible for one of the most iconic moments in history, hitting a home run through Fenway Park’s left field in the 12th inning of Game 6 of the 1975 World Series.

Nolan Ryan (1966-1993)
Ryan began striking out from his teens into his 40s. Ryan is the all-time leader with 5,714 fans, having led the league in strikeouts 11 times – including six years with 300 or more. He won the 1969 World Series with the Mets and then spent time with the Angels, Astros and Rangers during a 27-season career.

Jim Kaat (1959-83)
The southpaw arrived just in time to play for the original Washington Senators for the two years before the franchise moved to Minnesota. He spent 15 seasons with the organization. The 16-time Golden Glove winner from the mound helped the Cardinals win the 1982 World Series at age 43.

Tim McCarver (1959-80)
Before he began his Hall of Fame career as a commentator, McCarver was called up to the All-Star Game twice as a catcher. He won two World Series with the Cardinals, with whom he played during the first decade of his 21-year career. He also spent time with the Phillies, Red Sox and Expos.

Minnie Minoso (1949-80)
The Cuban, recently inducted into the Hall of Fame, was a pioneer and icon with the White Sox, in the first years after breaking the color barrier in the Major Leagues. After beginning his professional career in Cuba and in the Negro Leagues, he arrived in Cleveland in 1949, becoming the first African-American Cuban in the National and American Leagues. Later, he was the first colored player for the White Sox. Miñoso, nine times called up to the All-Star Game and winner of three Golden Gloves, played five games after his 50th birthday. His last meeting was at the age of 54, becoming the fourth-oldest player to see action in a game of Big leagues. In the end, he saw action in five decades.

Willie Mays (1948-73)
Although Mays didn’t make it to the Giants until 1951, when he was named National League Rookie of the Year, he learned the game as a teenager like the Birmingham Black Barons in the late 1940s. In fact, a home run that Mays hit for Birmingham shortly after his 17th birthday in August 1948 should increase his official Major League Baseball total from 660 to 661. Mays, of course, rose to stardom with the Giants and although his final season usually sets an example of a great player by following active too long, we must remember that Mays hit .275 / .406 / .475 with 13.4 WAR WAR from 1970 to 72, between his 39 and 41 years.

Satchel Paige (1927-65)
It is not an exaggeration to use the word “unique” to describe Paige’s career, and the player himself. The great pitcher’s official career in the major leagues now begins in 1927 (when he was 20 years old and playing for the Black Barons) to 1965 (when he pitched three scoreless innings for the Kansas City Athletics at age 59). Paige didn’t get her first chance at integrated baseball until she joined Cleveland’s Ninth in 1948, when she was 41 years old. However, he had an ERA + of 124 in 476 innings of work in the American League.

Mickey Vernon (1939-60)
The first baseman won one of his first two batting titles by hitting .353 in 1946, after missing the previous two years while serving in the military. After his last nine meetings with the Pirates in 1960, Vernon became manager of the Washington Senators the following year.

Ted Williams (1939-60)
Williams is one of the sports legends. The Red Sox icon is in Cooperstown, won two MVPs and two triple crowns, was called up to 19 All-Star Games, won six batting titles and is the last player to hit .400 in a year. The gunner hit 521 home runs and finished with a .344 average. In addition, he is the all-time leader with an on-base percentage of .482.

Bobo Newsom (1929-53)
Newsom pitched with nine teams during his 20-season career, beginning with the Brooklyn Dodgers at age 22 and ending with the Philadelphia Athletics at 46. He won 211 games, was called up to four All-Star Games with the Athletics, Tigers and Carmelitas de San Luis and was part of the Yankees champion team in 1947.

Eddie Collins (1906-30)
The second baseman played six games as a teenager with the 1906 Philadelphia Athletics, beginning a Hall of Fame career during which he reached a total of 4,891 bases – a number surpassed only by nine players in history. He won four World Series.

Jack Quinn (1909-33)
Born in Stefuro, Slovakia, Quinn won 247 games and two World Series titles, pitching for eight teams over his 23-season career. He is the oldest pitcher to start a World Series game (he was 46 when he left for Game 4 of the 1929 Fall Classic with the Athletics) and to start an Opening Game (47 years with the Dodgers in 1931 ). He was one of the last to throw the ball in saliva.

Nick Altrock (1898-1933)
This was a strange career, being one of two players who has seen action over the span of five decades. For a brief period in the mid-1900s, Altrock was one of the best pitchers, leading the White Sox to win the 1906 World Series. But when his arm problems began, Altrock stayed in the game, more as a distraction. than as a gamer, watching action occasionally. Altrock pitched a total of 40 innings and ran out 16 at-bats after the 1909 season, including his last time at bat at 57 with the 1933 Senators.

Players with careers in four decades