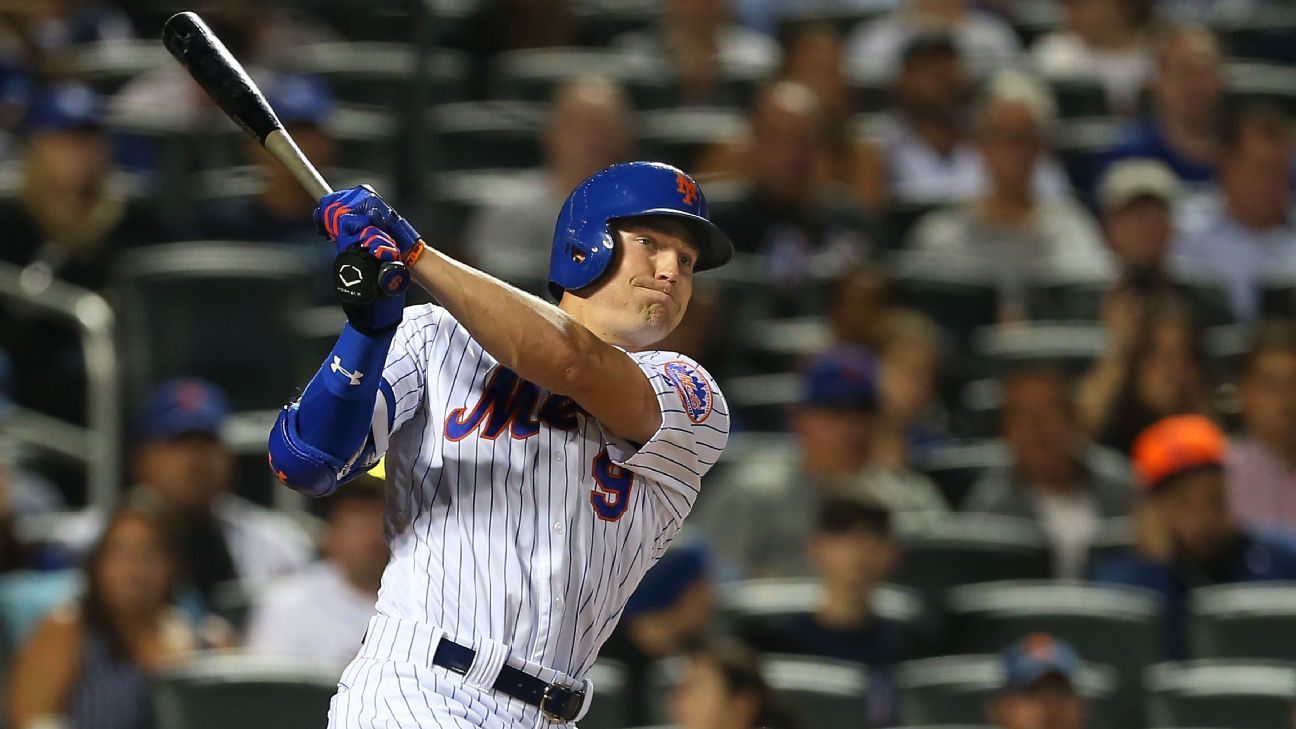 NEW YORK – The gardeners of the Mets Brandon Nimmo Y Mark Canha were placed on the disabled list Friday after a New York coach tested positive for COVID-19.

Neither player was with the team in its first home game at Citi Field against the Arizona Diamondbacks.

Mets manager Buck Showalter, without identifying the coach, confirmed that a member of his staff tested positive for coronavirus and was absent Friday.

The team did not say whether Nimmo and Canha have tested positive. Showalter would not say whether any of the players have been vaccinated against COVID-19, but acknowledged that the rules for returning to the roster under baseball’s new labor agreement are different for players who are vaccinated and those who are not.

“I came back negative,” Showalter said. “But they don’t need me that much.”

The versatile second baseman Jeff McNeill moved to left field in place of Canha, and Travis Jankowski opened by Nimmo in the center. Robinson Canó played second base.

Canha missed his first home opener with the Mets after signing a two-year, $26.5 million contract as a free agent in November. He hit .381 (8-for-21) with four walks on New York’s road trip to start the season, in which they went 5-2.

Nimmo, who had homered in back-to-back games, could have missed his last home opener with the Mets as he may become a free agent next offseason. The sharp-eyed leadoff hitter went 8-for-24 (.333) with six runs and four walks on the road trip to Washington and Philadelphia.

“It’s a part of life in the 2020s, not to mention baseball,” Showalter said. “We all depend on each other to do the right thing.”

To replace them on the active roster, the Mets called up outfielder Nick Plummer from Triple-A Syracuse and selected infielder Matt Reynolds from Syracuse.

“That’s why you prepare for these things,” Showalter said. “There are a couple more people waiting in case we need them.”