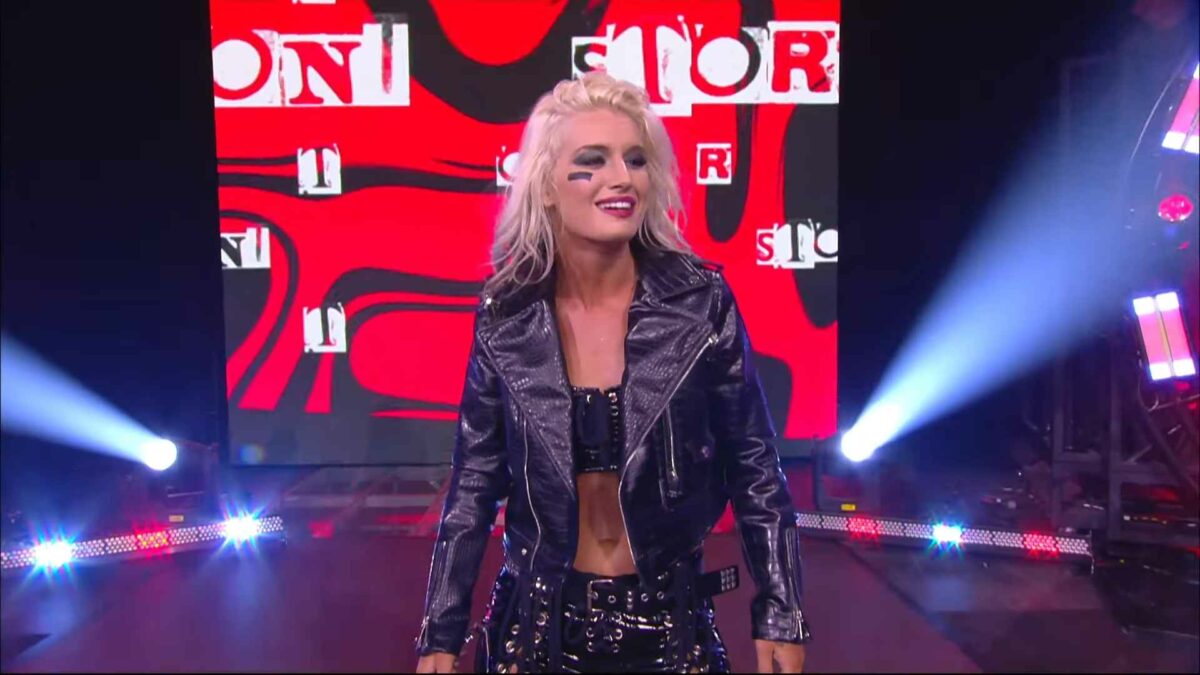 Last December, Toni Storm surprised all fans by requesting his departure from WWE, which was granted immediately.
After spending several months out complying with the no-compete clause, Toni returned to action on March 30 to face and defeat The Bunny at AEW Dynamite.


Now while speaking in Busted Open RadioToni Storm revealed the main reasons that led her to unexpectedly leave the company.

I spent two and a half years without coming home. That’s after a lifetime, about seven years of being on the road, I went to England, about seven or eight years had passed. Then take into account the amount of negativity you hear about WWE and add to it. I’m not saying I have a problem with WWE, not at all. In fact, I am very grateful for the time I had there. I learned a lot, it was so cool. It was real, but in the end it wasn’t that great. Something happened and I left. I felt like I was having an out of body experience. Have you ever lost your mind? That’s kind of what happened. The stress of not seeing family in years and so many overwhelming things at once. I have been happier ever since.

I just freaked out and went home. There was a moment when I realized that it was not for me. As much as I idealized it as a child and thought it was my dream and what I had to achieve, I realized that maybe it’s not and maybe it’s not the place for me. Who am I to take the place of someone else who really wants to be here? It’s not fair. I’m still going to be a fighter. I spent years wrestling before WWE and loved it. All there is to return is something I love, how bad can it be? There really was no point in going any further. I didn’t leave on bad terms, it just made it very clear that it wasn’t the place for me. I love and respect all the women there, they are amazing, hardworking and they inspire me. That was not my place.

Toni Storm reveals the reasons why he left WWE