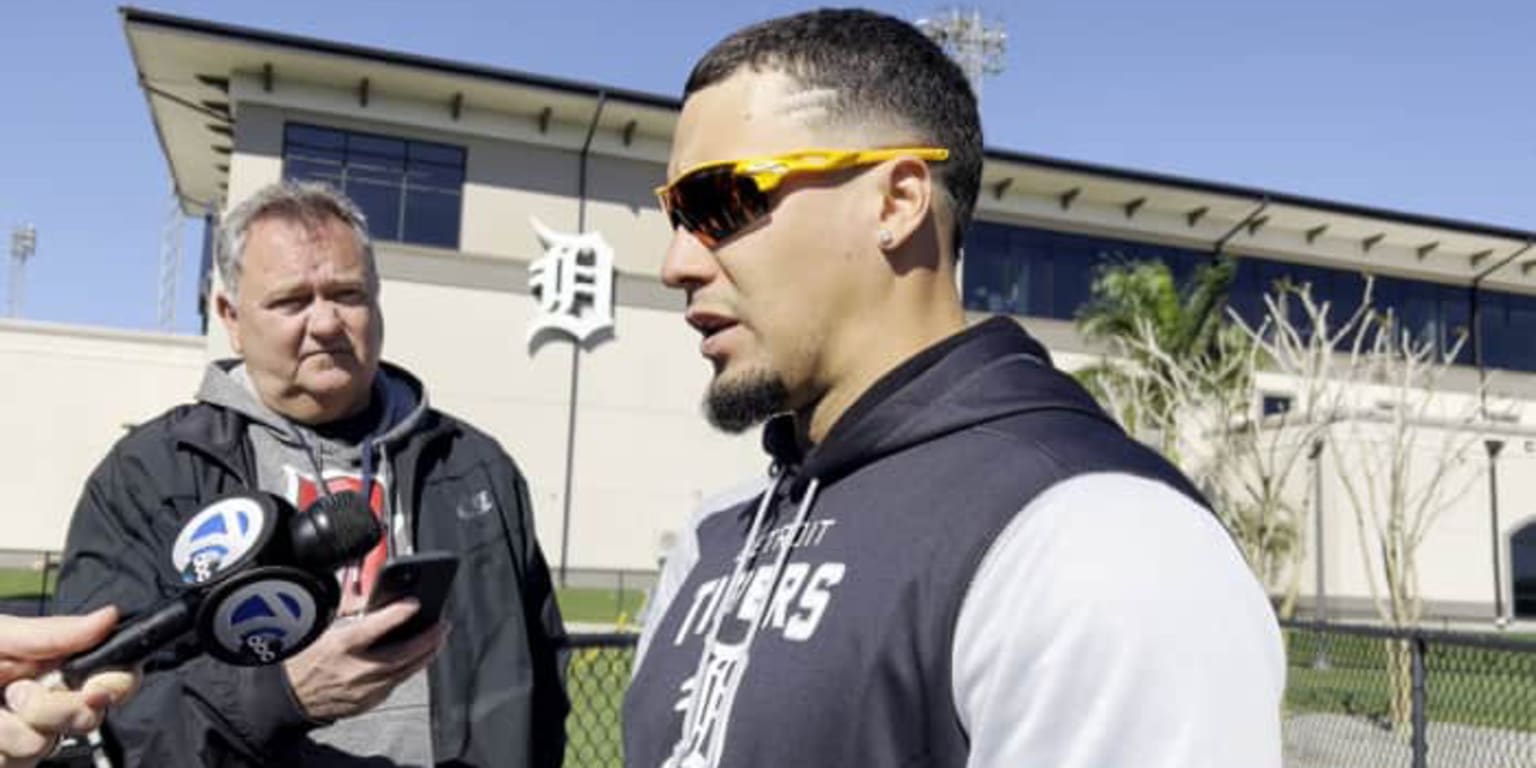 LAKELAND, Fla. – From the moment Puerto Rican Javier Báez stepped onto the practice fields at the Tigertown complex, it wasn’t hard to tell where he was. His orange shoes stood out against the rest of the Tigers’ infielders as they fielded ground balls, a pair of resplendent feet that gleamed amid a sea of ​​traditional club blue T-shirts and sweaters.

The image said a lot. When the Tigers signed Báez to a six-year, $140 million deal last November, they added his outstanding defense, with which he has racked up 49 Defensive Runs Saved at shortstop since 2016 and won the NL Gold Glove in 2020. .

He is the Tigers’ most-signed shortstop since at least the days of Carlos Guillen more than a decade ago. He is also the clearest example of the team’s desire to take the next step in its rebuilding process.

“We are going to follow him,” said Venezuelan Miguel Cabrera. “When he says ‘let’s go,’ we’ll go. I am very excited to play alongside him and hopefully we can have a great year together and put this team in the postseason.”

It is a very big weight for Báez.

“I’m going to be myself,” the 29-year-old said. “I will be close to everyone. I have to let them approach me first so I can gain confidence and be with all the boys”.

For now, he’s just trying to adjust to his first workouts in an organization other than the Cubs. He was traded to the Mets midway through last season.

“It feels great,” Baez said. “I felt that way when I got traded and things went really well in New York, so I’m ready for this new chapter and see how far we can go.”

Baez said he kept in touch with some of his new teammates through a text messaging group while they waited for a new labor agreement and the announcement of the start of training. Some contacted him directly to introduce themselves. In some ways, Báez says, it was a bit like what happened in 2020, when the COVID pandemic halted training and left players waiting at home for the announcement of the start of the season and preparing on their own.

Now he claims to be fit, ready to ramp up the workload ahead of the regular season and meet his new teammates in person.

“There are a lot of young guys and also a lot of guys I’ve played against before,” Baez said. “So, I’ll try to adjust to the team and learn new things.”

Part of that learning experience could include seeking opinions on hitting at Comerica Park. He has played eight games there since 2018, hitting .333 (14-for-42) with a double, three home runs, eight RBIs and a .927 OPS. When he signed on, however, he said the stadium’s ample dimensions would allow him to have the confidence to use all the ground and put the ball in play.

It’s not too big an adjustment, says “El Mago”, but it does seem to be the mentality with which he arrives.

His goals for 2022 are pretty straightforward.

“First of all,” he said, “is to be healthy, the whole team and the guys throughout the system. And then obviously try to win, try to get to the postseason first and see how far we can go in the playoffs.”