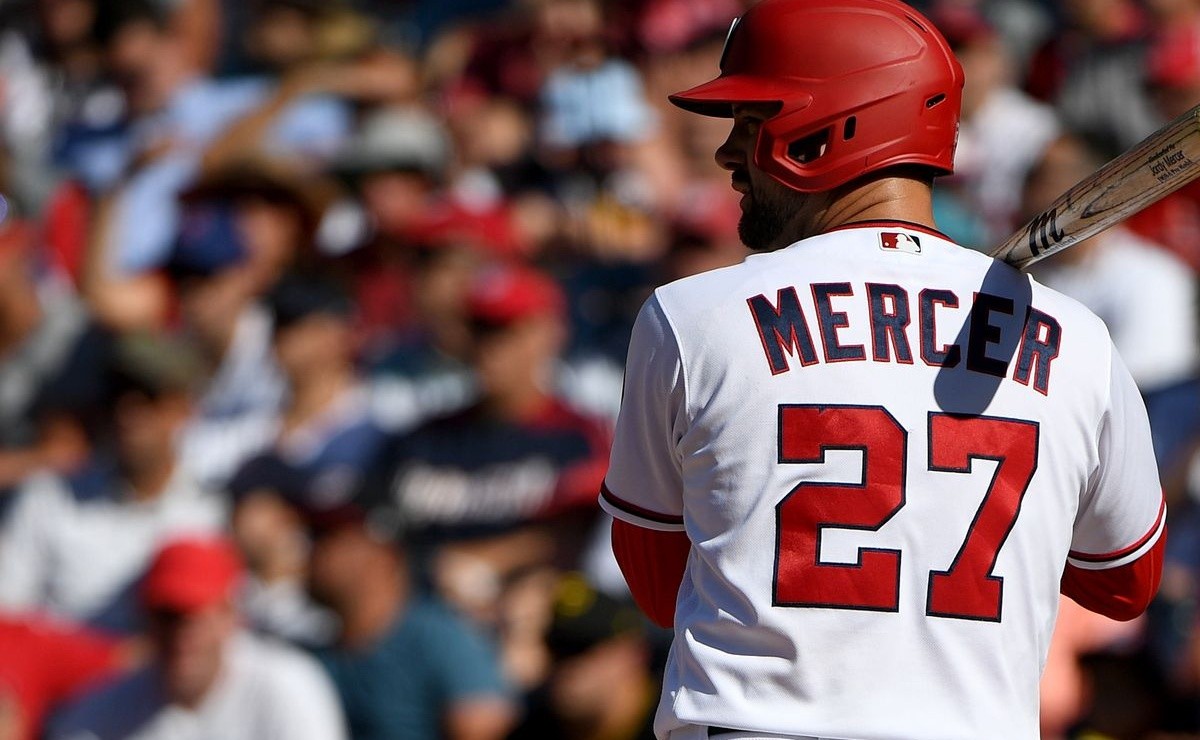 The Washington Nationals announced they have awarded him an MLB contract to the Puerto Rican receiver René Rivera and that they have also sent catcher Jakson Reetz to Triple-A Rochester. In addition, after the placement of Dominican infielder Starlin Castro on Administrative Leave, Washington activated from the disabled list fellow infielder Jordy Mercer.

The 37-year-old Rivera has played in 13 major league seasons with the Indians, Mets, Braves, Angels, Cubs, Rays, Padres, Twins and Mariners. With Cleveland in 2021, he hit 55-13 (.236) with three doubles, two home runs and nine RBIs. On defense, he caught four of 11 runners in robbery attempts.

Mercer missed 12 games due to a strained right quadriceps. This season, he’s hitting .270 with a home run.

For his part, Reetz made his major league debut last Saturday and doubled that afternoon, his first major league hit.