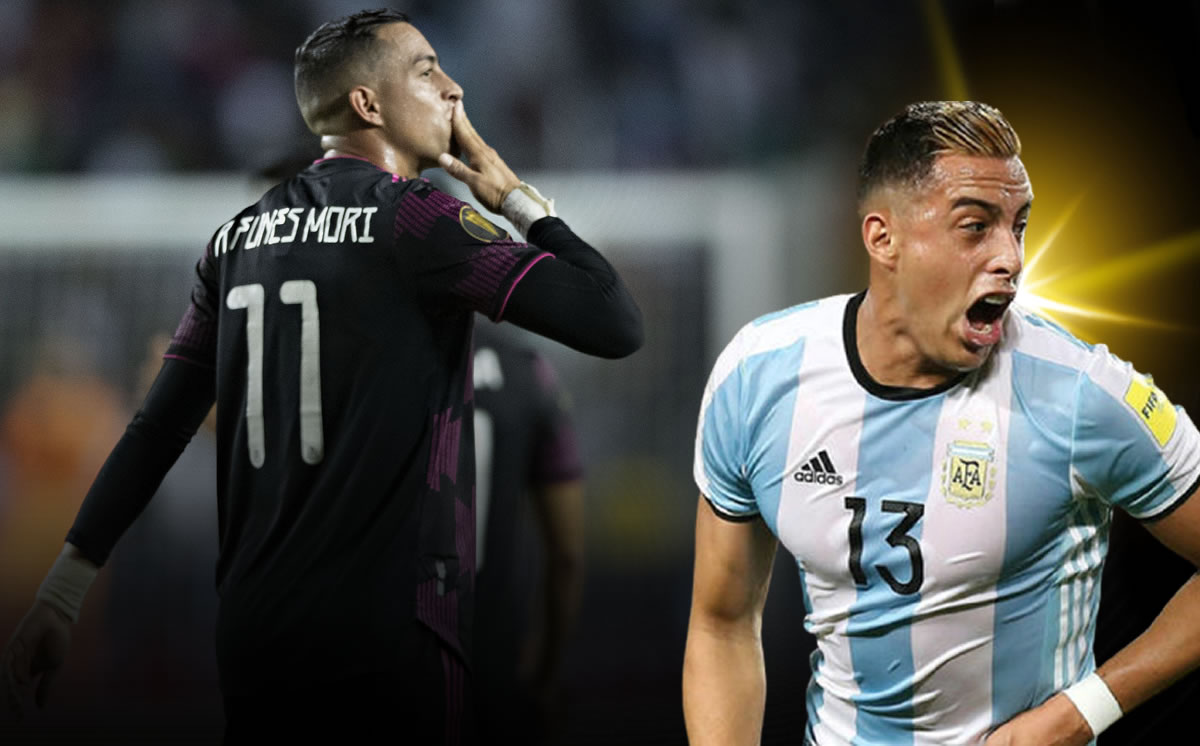 Rogelio Funes Mori continues to draw attention to mexican soccer. The Twin returned to be a figure with him Tricolor, now in triumph before Guatemala on the gold Cup and little by little the hearts of the fans are being won.

However, in Argentina, the news of his double caused more mockery than pride for the youth squad of River, whom hundreds of users on social networks have scoffed at for choosing the Mexican selection by ensuring that his level did not give him to be with the Albiceleste.

Media like Olé, TyC Sports, among others, took up the news of the great game of Funes and his subsequent statements, where he assured that the only place where he wanted to play was with Mexico, which unleashed the wave of negative comments against him.

Most of the jokes made reference to the poor level that there is in soccer Concacaf, where according to them, only there Funes mori could shine. Others shot him for betraying Argentina and the famous ‘chicanas’ of the fans of Boca Juniors that reminded him that in his country’s soccer he only shone in B, when the Millionaire descended.

They also made reference to the Islands that participate in tournaments or qualifying rounds of Concacaf, referring to them as “Bikini Bottom“or”Pirates of the Caribbean’. 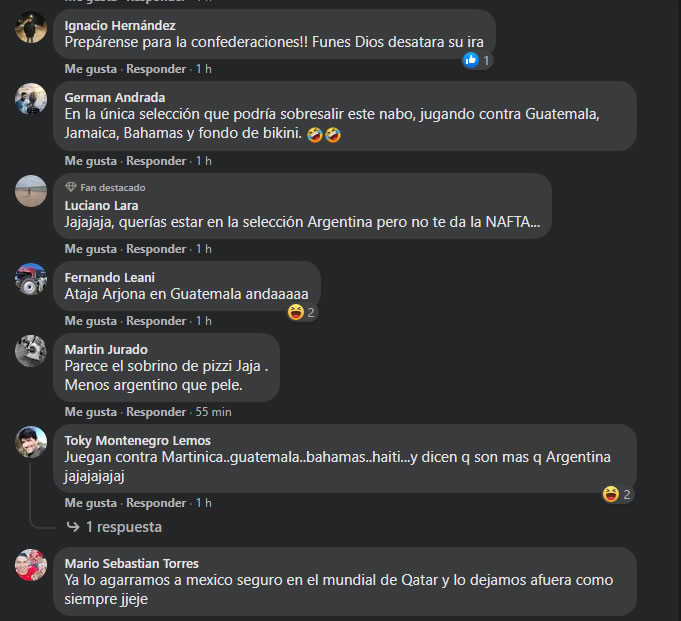 The Argentina National Team, newly Champion of the America Cup, has also struggled to find a new center forward after the end of the era of Gonzalo Higuain and the low performance of the Kun Aguero. Lautaro Martinez has not been able to shine as expected with the national team and since then, Tanto Lionel scaloni and before Jorge Sampaoli, have tried with Lucas Alario, Julián Álvarez, Adolfo Gaich, but none has taken hold.

Even his own Rogelio Funes Mori was within the options to go to Russia World Cup 2018 with the Albiceleste faced with this problem of not having an area 9, a position in which the twin has stood out in the MX League, to the point of becoming the top scorer in the history of Scratched.

Rogelio participated in a South American U20 with Argentina in 2011 and in 2012 in 2 friendlies with the senior national team and in 2021 he completed his naturalization with Mexican where he already has 3 goals in the same number of games.