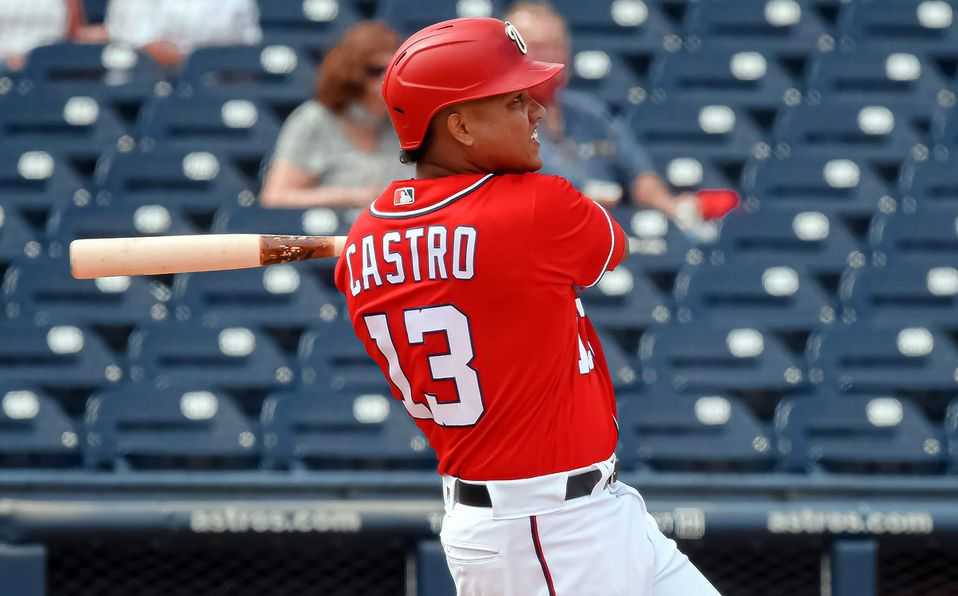 The dominican Starlin castro was sent to the administration list by the MLB due to the fact that there are investigations in process that accuse him of an alleged domestic violence.

The incident reportedly took place in early summer. They are expected to put you on paid leave for seven days, though MLB you can extend that depending on the nature of the allegations and the league’s investigation. That’s what the league chose to do with Los Angeles Dodgers pitcher Trevor Bauer, who is currently suspended while MLB investigates allegations of sexual assault.

Details about Castro’s alleged assault are not available at this time. The Nationals placed Castro on the restricted list on June 16. At the time, Nationals manager Dave Martinez said Castro had a “family problem.” Castro returned to the team on June 18 and has played regularly ever since. It is unclear if the incident occurred at that time or if the Nationals were aware of the allegations prior to Friday’s report.

MLB announces Nationals infielder Starlin Castro has been placed on administrative leave under the joint MLB-MLBPA domestic violence policy. The leave may last up to seven days unless an extension is granted.

Atlanta Braves outfielder Marcell Ozuna was placed on leave after being arrested for alleged domestic violence in late May.