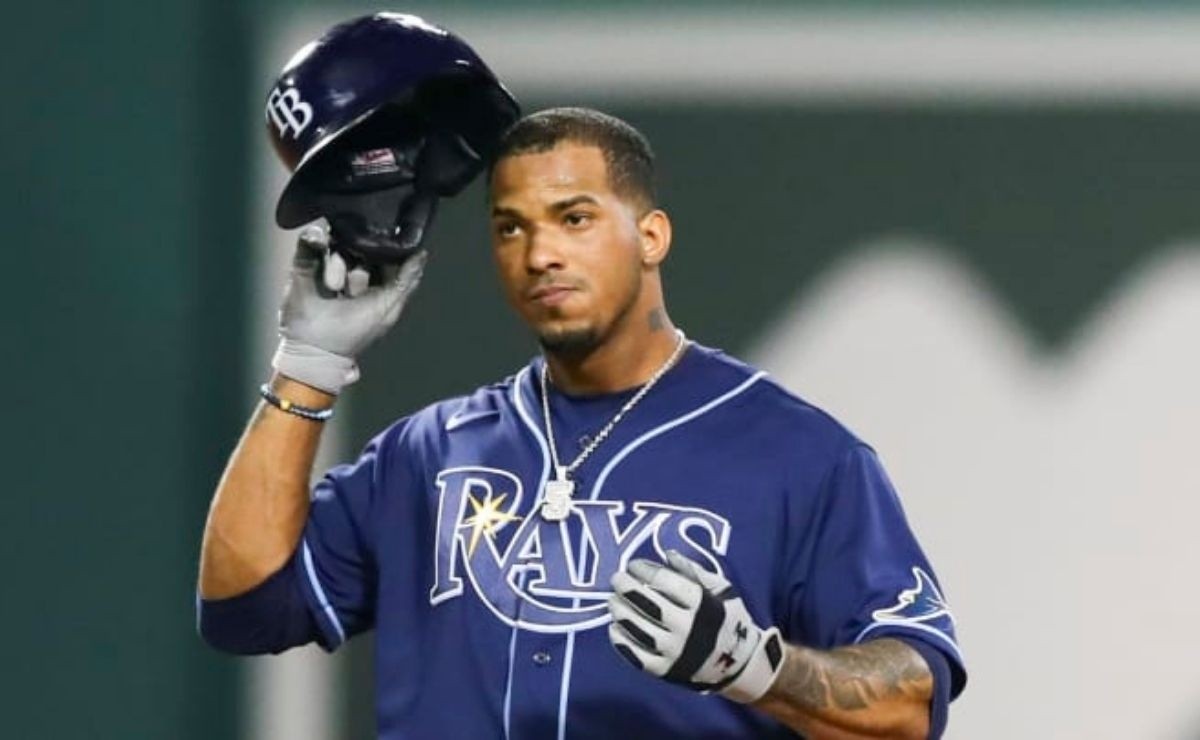 The players of the Big leagues have shown that they also meet off the field of play and when there is no season of MLB in progress. Such is the case of Wander Franco and Rafael Devers, Who were captured together in their native Dominican Republic. Here we share a Photo from that moment.

In social networks, a photograph of Wander Franco and Rafael Devers together has circulated, which caused a sensation among fans because they were pleased to know that two of the most prominent players of today live together in the off-season.

The Tampa Bay Rays player and the Boston Red Sox player met in their native Dominican Republic and curiously both belong to the LIDOM Lions of the Chosen One, which made the meeting more exciting.

Wander Franco is enjoying his vacations after having played the ‘Big Top’ baseball for the first time; while Rafael Devers takes the opportunity to rest after the performances he had with the Red Sox.

MLB: Young talent; Rafael Devers and Wander Franco are captured together in the Dominican Republic (photo)