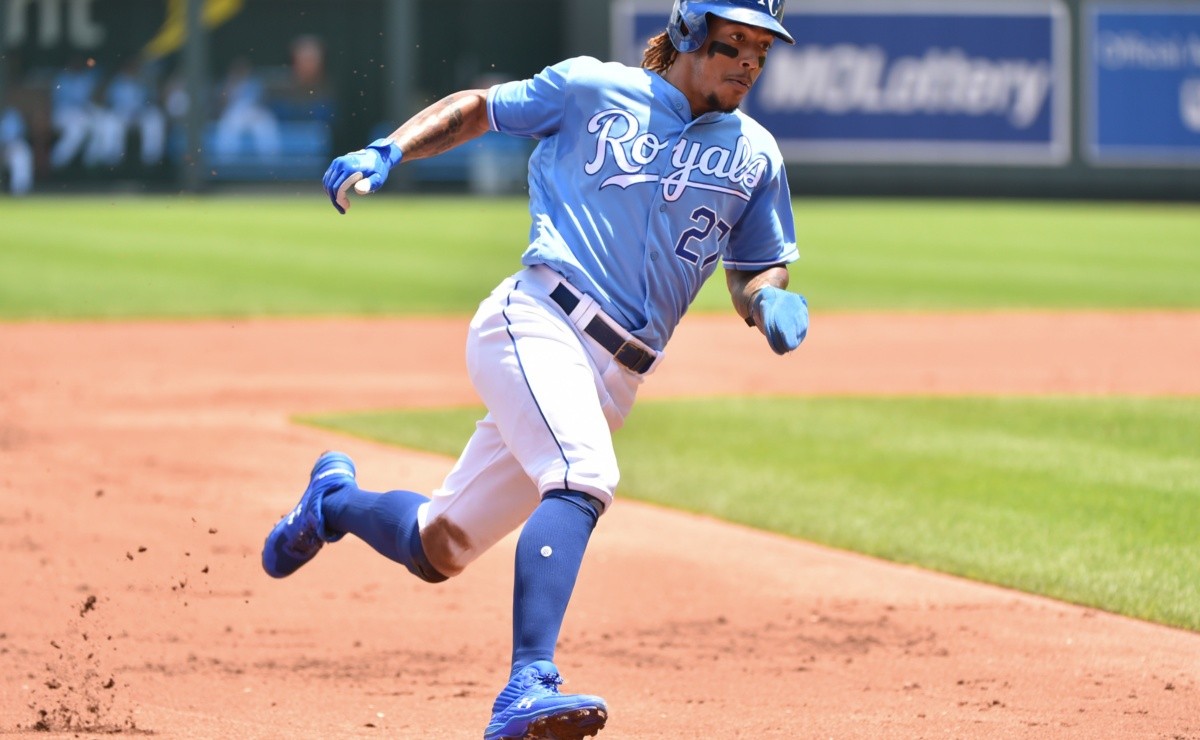 He was supposed to infielder Adalberto Mondesí would be the shortstop of the future of the team Kansas City Royals after a tremendous breakout season in 2018. In that year, Mondesí hit .276 / .306 / .498, with 14 homers and 32 stolen bases in just 75 games.

However, he still had the speed, scoring 67 stolen bases in that time. Then 2021 saw Mondesí sidelined by a series of injuries, limiting him to just 10 games during the first five months of the season.

In an interview in August, KC Royals General Manager Dayton Moore, frankly admitted that the club no longer views Mondesí as an everyday player who they would expect to play more than 100 games a year.

It may interest you: MLB Royals player who could receive contract extension

Mondesí, the son of former Dominican outfielder Raúl Mondesí, returned to the club in September, after being transferred to third base, and saw action in 25 more games before the season ended.

MLB: GM of the Royals says that this player would no longer be a starter in 2022 and explains why?