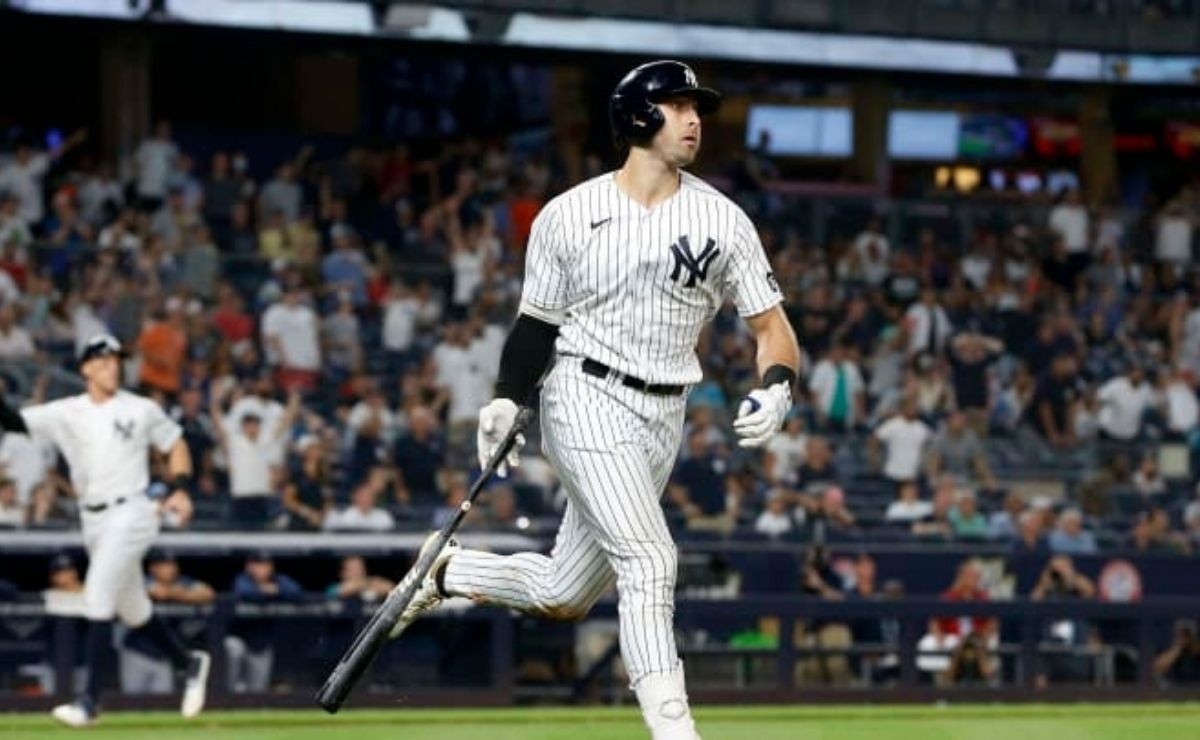 The players are taking advantage of the off season to rest and be with their families but also to get ready for Season 2022 of MLB. Such is the case of Joey Gallo and Tyler Wade, as they got together for batting practice and show that workouts don’t stop. Here the video of the players from New York Yankees together.

In social networks, a video of Joey Gallo and Tyler Wade together in a batting box has circulated, where they are practicing their swing and training for the 2022 Major League Season.

The couple of elements that have been part of the New York Yankees were seen before their fans, showing that the work continues and that they seek to reach next year in the best possible shape.

Joey Gallo will play the 2022 MLB Season with the Bronx organization, while Tyler Wade will join the Anaheim Angels roster after a trade between the two teams.

Yankees: There is no rest; players gather for batting practice (video)