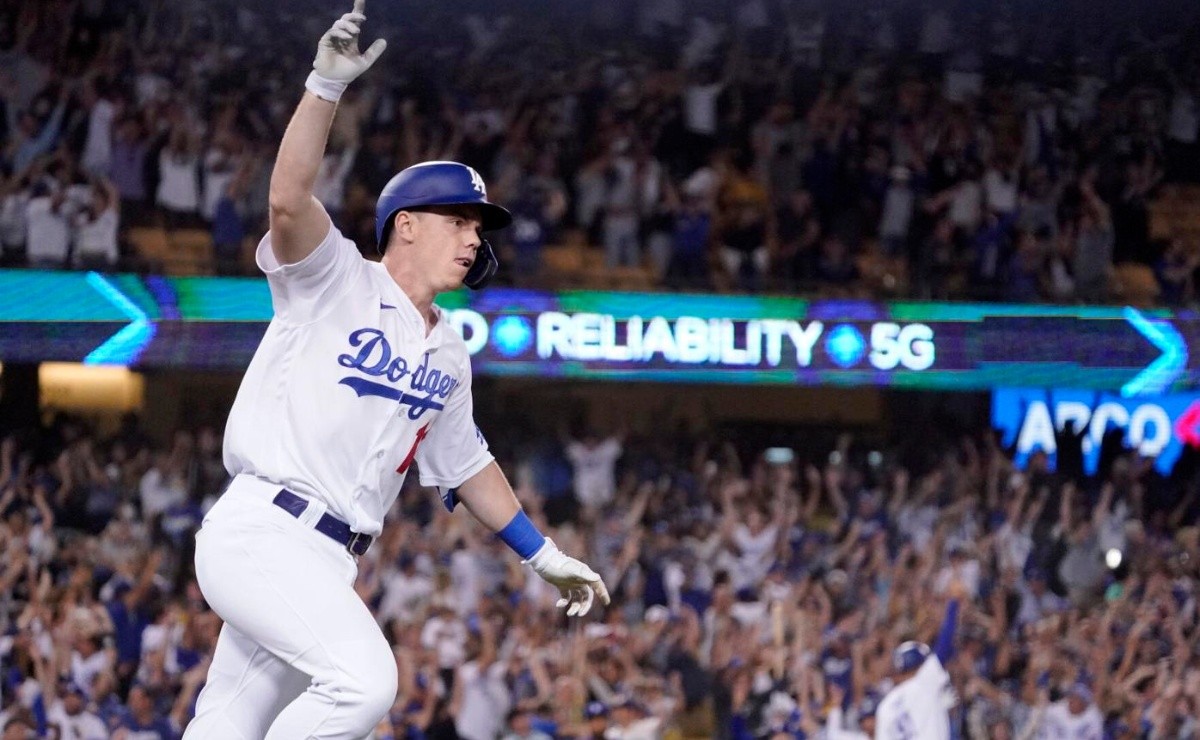 The Los Angeles Dodgers and San Diego Padres they are certainly in the mix to win the NL West, but they are the San Francisco Giants the ones who sit on top of the zone and have shown they are going nowhere. That three-team run is the best in the majors and is sure to provide plenty of drama during the final two months of the season.

The drama took center stage at Dodger Stadium on Tuesday when the pop-up Will Smith he crushed a three-run walk-off homer to lead the Dodgers to an 8-6 slate victory over the Giants. Los Angeles is now just one game behind SF in the NL West standings:

Young catcher Will Smith is the first Dodgers player to hit a walk-off homer against the Giants since Canadian Russell Martin’s solo howitzer on August 13, 2006. Smith also became the first to hit a Walk Off HR. against the Giants with the Dogers behind on the scoreboard, from Roy Campanella on May 27, 1953.

After Giants closer Tyler Rogers walked the first two batters of the ninth inning, the Dodgers leaned on Smith, who was the last available position player on the bench.

It may interest you: MLB Video Will Smith officially hits first Dodgers home run in 2021

Smith has a knack for hitting huge home runs and Tuesday was no different. He picked up a 0-1 hanging slider from Rogers and smashed him against the left-field wall. Smith knew immediately, showing rare excitement toward the home bench.