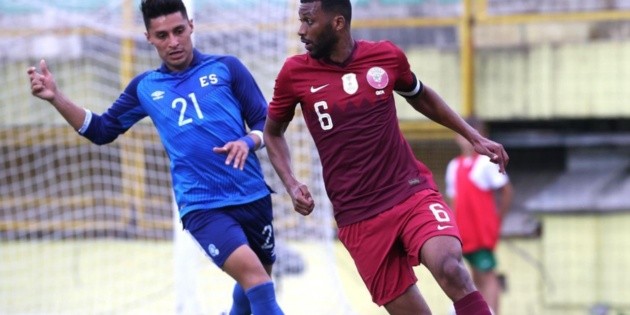 The Salvadoran national team will play the quarterfinal match in an unprecedented duel in gold Cup in view of Taste. Those led by Hugo Pérez have already faced this team just a few weeks ago, with a 1-0 score in favor of the Orientals.

But now he paints for a different game and it is also a direct elimination. But what will happen if both teams arrive tied at the end of 90 minutes? The doubt is reasonable since in each confederation the rules have been modified.

For example, in the last Copa América, matches were defined on penalties at the end of regulation time. This was determined by the regulations and it was considered that in this way the players were not worn out at each stage.

That is to say that for this stage of the championship, there will be extra time but also both teams will have one more change. “If overtime is played, each team will have the option of an additional substitution. If the score is still tied after overtime, penalty kicks will be taken to determine the winner.”

El Salvador prepares for the quarterfinal duel and arrives in Phoenix, Arizona on Thursday. On Friday he will do the field reconnaissance and the only practice before the most important duel of the Gold Cup.