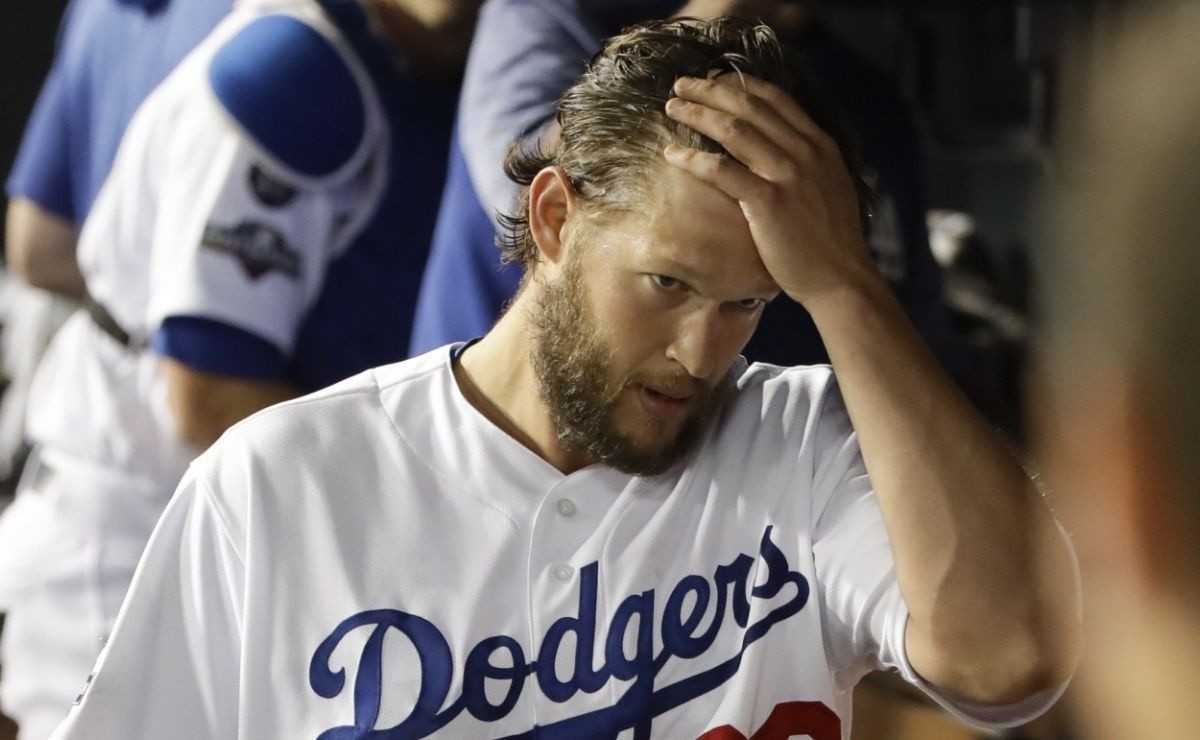 Clayton kershaw will possibly be the best launcher available on the free agency when the lockout of the Big leagues. Before the work stoppage, the veteran left-hander was closely followed mainly by three serious suitors: Dodgers, Rangers and Angels.

The numbers of Kershaw in 14 years of career in MLb are undoubtedly of a future Hall of Fame, however, in this 2021 he did not have his best year. Much of it was due to injuries he dealt with throughout the season. Let’s analyze some pros and cons that Kershaw will offer to whoever comes to the price in the remainder of the offseason.

The 33-year-old pitcher can still be an effective starter. From 2015 to date, he has a fWAR of 22.4 with a FIP of 3.04 while averaging around 140 innings. per season, which includes the shortened pandemic campaign. He brings 14 years of experience to whatever rotation he joins. He has played in the playoffs in 11 seasons.

He is a three-time winner of the Cy Young and National League MVP in 2014 and has been the most dominant pitcher of the 2010s. To make matters worse, his personal accolades include eight All-Star Game nominations, five ERA titles and three. punch crowns.

In recent years it seems that he is having a hard time staying healthy. He only pitched 121.2 innings in 2021 due to multiple injuries, resulting in his worst season since his rookie year in 2008. Entering his 34-year season, the likelihood that he wasting time will only increase.

Kershaw has amassed 2,454 innings during his time in the majors, which includes five 200-plus-inning seasons, and that doesn’t even include postseason numbers. The wear and tear of a stellar career is simply catching up with the future Hall of Famer.

MLB: What will whoever gets Kershaw win? Pros, cons and suitors to sign it