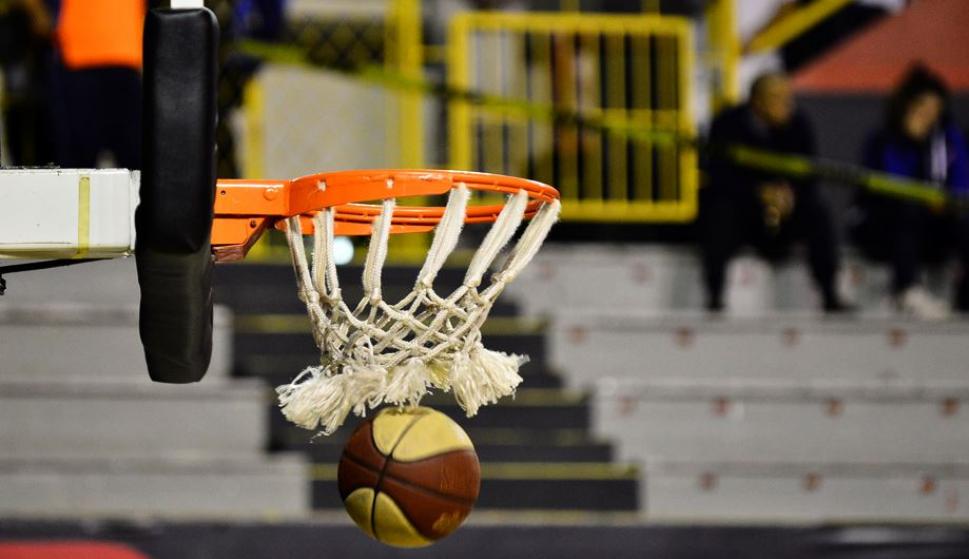 The National Basketball Association (NBA) and the Municipality of Montevideo announced this Friday a partnership to launch Jr. NBA Leagues
and host a two-day academy clinic for Jr. NBA coaches in Uruguay in 2022.

The process will begin with the draft on Friday, January 21, with aspiring players born between 2008 and 2011 of the eight municipalities of Montevideo.

The league will start on Tuesday, January 25 and will include 60 teams (30 men’s and 30 women’s) and the two leagues will be divided into two conferences (Eastern Conference and Western Conference).

Each team will play six regular phase matches. The eight men’s teams and eight women’s teams with the best records in their conferences will advance to the playoffs, which are tentatively started.
scheduled to begin on Wednesday, March 2, and will conclude with the finals, which will take place on Saturday, March 12.

Also as part of the association, 35 coaches and teachers will have the opportunity to participate in the Jr. NBA Coaches Academy Uruguay 2022.

The clinic will last two days and will offer tools to the
participants to help them increase their youth basketball experience, emphasizing rules and regulations, foundational drills, and life skills. Interested coaches and teachers can register at the Intendancy website.

“We are committed to offering more opportunities for young people around Latin America, including Uruguay, to play and learn about basketball, while equipping coaches with the necessary resources to teach the game,” he said. Arnon de Mello, Senior Vice President and General Director of NBA Latin America.

“We hope to continue involving young players and coaches in Uruguay, through these new Jr. NBA initiatives, focusing on growing participation at the community level in the region,” he added.